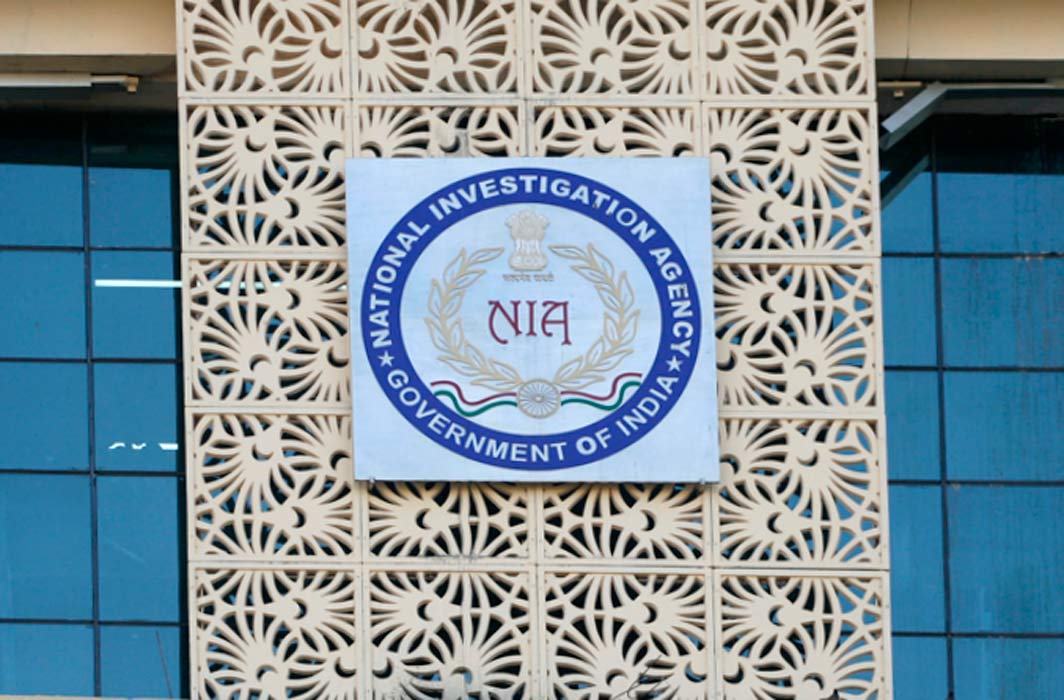 The 10 were arrested by the NIA on Wednesday.

After prolonged surveillance on charges of planning ‘ISIS-inspired’ attacks. The NIA conducted raids in 10 locations across Uttar Pradesh and Delhi, following the release of a new ISIS module ‘Harkat ul Harb e Islam’. The agency has implicated an Islamic preacher (maulvi) from Amroha in Uttar Pradesh as the mastermind of the plot. Among the 10 arrested, are a civil engineer, an auto rickshaw driver and a mobile shop owner who were allegedly helping the maulvi with making the remote bombs, procurement of SIM cards and transportation. Officials have said that the group were plotting to carry out a series of blasts and were being directed by a foreign handler. 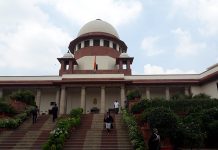