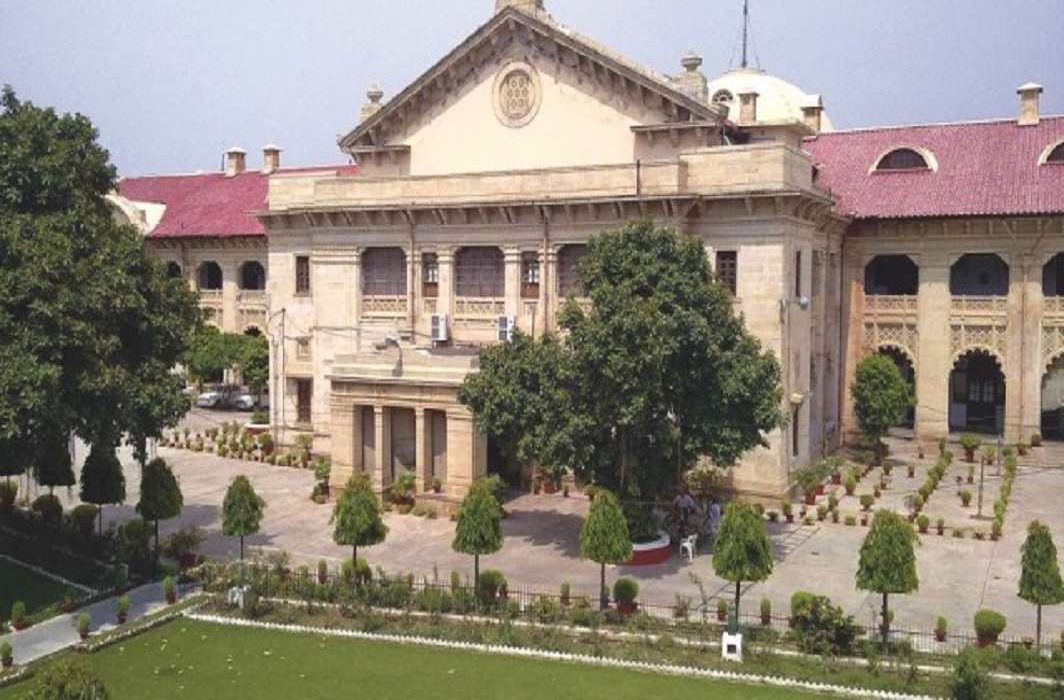 The Allahabad High Court has stayed the order issued by the Ministry of Human Resources Development, Department of Higher Education in July this year which asked the University Grants Commission (UGC) to postpone the recruitment process initiated in different universities, for teaching positions by treating department/subject as the unit for applying reservation. In April 2017, the Allahabad High Court while hearing a case on teachers’ recruitment at the Banaras Hindu University, ruled that each department, rather than the entire university, should be treated as the unit on which reservations are based.

Court was hearing a plea filed by one Akhil Mishra who has applied for appointment to the post of Assistant Professor in the respondent university and the recruitment process has been substantially concluded and declaration of result is awaited. He said he was aggrieved by the communication issued by the Central Government as on account of it the process of recruitment is not being taken to its logical end.

Justice Ashwani Kumar Mishra stayed the order stating that the reason “assigned for postponing the recruitment process is that Special Leave Petition filed by the Ministry of Human Resources Development and the University Grants Commission, arising out of the Division Bench judgment of this Court in Sri Vivekanand Tiwari and another vs. Union of India and others are pending before the Apex Court and are likely to be taken up for hearing on 13.8.2018. Admittedly, a period of more than four months have expired since then. It is not in issue that no interim protection has been granted in either of the special leave petitions i.e. SLP filed by the Ministry or the University Grants Commission”, said the court.

He further said, “The judgement of the Division Bench in Vivekanand Tiwari (supra) was delivered on April 7, 2017 and a period of more than one and half years have expired since then. That is why this Court would not be justified in allowing the request made on behalf of the respondents to adjourn the matter and thereby further prolong the ongoing recruitment process just to allow the Central Government or the UGC to have their pending SLPs heard. It is otherwise settled that mere pendency of appeal ought not to be construed as grant of interim protection therein, in as much as it is for the appellate court to pass such orders. Sufficient time has otherwise been given to the appellants to pursue their appeals. Right of the Ministry or the UGC to have the issue adjudicated is not in question, but merely on the strength of filing of special leave petition the Ministry cannot be permitted to stall the proceedings throughout the country, particularly when there is no interim order granted by the Apex Court in the matter.”

While giving interim relief to petitioner, the court issued notice to respondents and directed that the HRD ministry order be held in abeyance while the university concerned would be at liberty to proceed with the recruitment exercise in accordance with law.