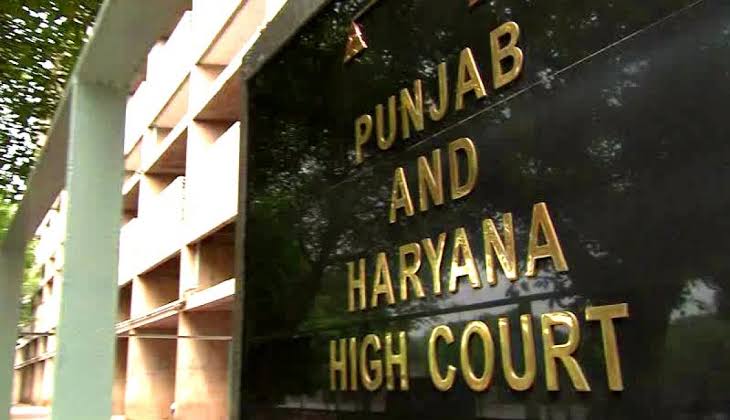 The Punjab and Haryana High Court has disposed of a PIL filed praying for a direction to the respondents-authorities to remove the garbage dump from Bhai Chattar Singh Park, Model Town Ludhiana and under the Bus Stand flyover to some other site.

The PIL has been filed by one Abhiraj Pratap Singh.

Municipal Corporation, Ludhiana has filed a reply in which it is  stated on affidavit that neither any garbage dump exists at the site stated in the petition nor there is any proposal to construct a garbage dump at the said site. Municipal Corporation , in its affidavit has clarified that presently the city garbage is dumped at two designated sites situated at village Jainpur and Tajpur.

A.S.Walia , counsel for the petitioner does not dispute the aforesaid factual assertions made by the Municipal Corporation, Ludhiana, that no garbage dump has been constructed or is proposed at the site in question. He further submitted that the respondents are compacting the garbage in the park which is contrary to the law.

However, the Division Bench of Chief Justice Ravi Shanker Jha and Justice Arun Palli on March 3 observed that respondents have filed a reply along with the order dated 08.09.2020, passed by NGT in Original Application No.191/2020, wherein the site and location for compacting of garbage has been approved. In the circumstances, and as there is no challenge to the order of NGT in the present petition, the second issue raised by the petitioner also does not survive for adjudication.

Counsel for the petitioner however, submitted that the respondents may take steps in future to take over the entire park for the purposes of garbage assimilation or compaction which would be contrary to the orders passed by the NGT.

The Court is of  the considered opinion that the petition in respect of such an issue cannot be entertained, at this stage, as the petitioner would be at liberty to take up this issue in future, in case, the authorities violate the statements made by them before the Court on affidavit or the order passed by the NGT.