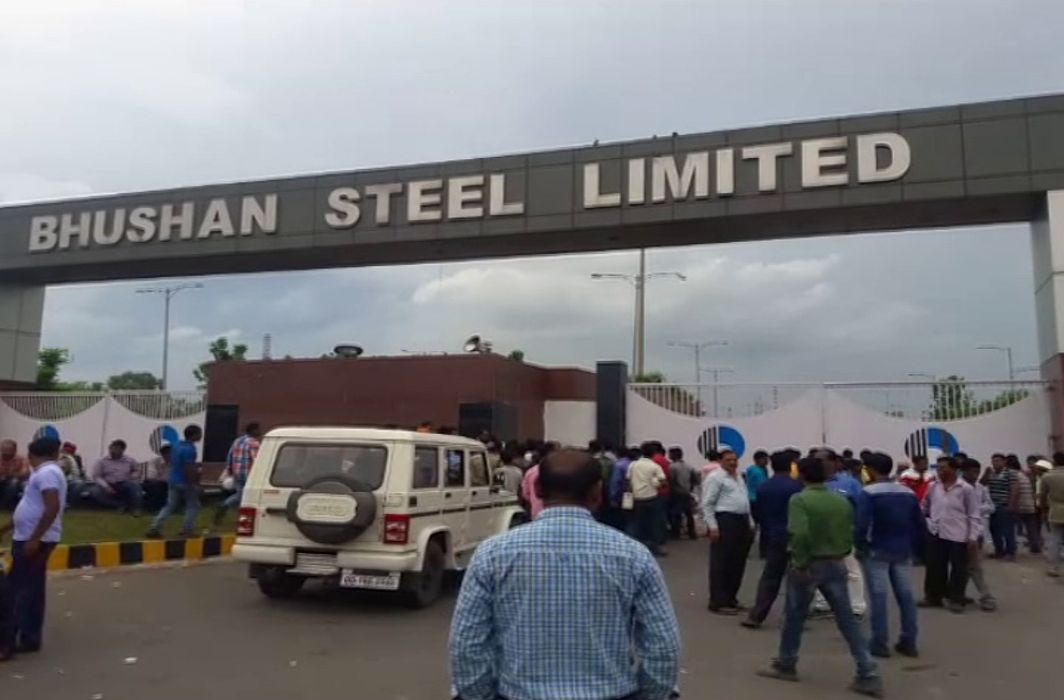 A Delhi court on Thursday junked the petition of former Bhushan Steel CMD Sanjay Singhal in a money laundering case and sent him to judicial custody for 14 days.

Singhal had approached the court seeking interim bail on health grounds saying that he was 59 years old “with a fragile heart”.

In the earlier hearing on November 23, the Enforcement Directorate (ED) had submitted before the Delhi court that Singhal “siphoned off an amount of Rs 4,025.23 crore by way of criminal activity related to a scheduled offence and has acquired, used and projected the proceeds of crime as untainted, thereby, committed an offence of money laundering as defined under Section 3 of PMLA, 2002.”

The ED had told the court that during the probe, it has been discovered that he has diverted huge amount of funds from the total loan amount of Rs 47,204 crore.

“Probe also disclosed that the magnitude of diversion of this bank loan fund is much bigger and that the misappropriated funds have been siphoned off to other entities,” ED informed the court.

After concluding the arguments, the court had sent Singhal to 7 days’ ED remand. He has been given another 14 days in judicial custody today.

Singhal was arrested on Nov 22 by the ED under the Prevention of Money Laundering Act (PMLA).