The Petition challenged the release of the film on the ground that the release, publication and telecast of the film would lead to violation of right to privacy. 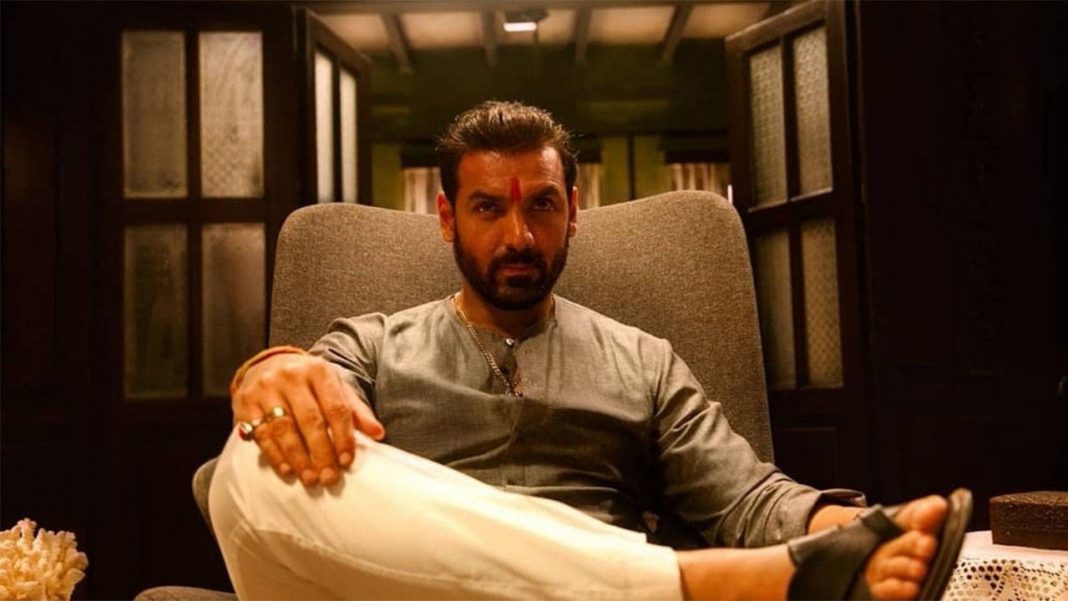 The Bombay High Court on Thursday refused to stay the scheduled March 19 release of actor John Abraham starring in the Mumbai Saga.

The Division Bench of Justices A.A. Sayed and Justice Madhav Jamdar refused ad-interim relief in a plea filed by undertrial prisoner Ravi Bohra and others.

The Petitioners, has filed a Petition against producers and makers of ‘Mumbai Saga’ and Central Board of film certification (CBFC).

The Petition challenged the release of the film on the ground that the release, publication and telecast of the film would lead to violation of right to privacy, fair trial and liberty of the two Petitioners in custody.

The Court said that the Petitioners were coming to Court at the “11th hour” and refused their plea for urgent ad-interim relief to stay the release.

The Petition stated that the film would tarnish Amar Naik’s reputation as he owned a vegetable business, was falsely implicated in several cases by business rivals and was not tried in any Court.

The Petition further stated that the film is based on the underworld and depicts the life of a gangster of the underworld. Although the film claims to be “inspired by true events”, it violates Rao’s equitable right, right to life and liberty of the Petitioners and right to privacy which is guaranteed under the Constitution of India.

The Petition also sought directions from the Court to the makers of the film to share a copy of the transcript and story of the film with the Petitioners and an interim stay on the release of the film or postponement of the release in theatres and on web and social media platforms.

Bohra and Ashwin Naik had purportedly received information through newspapers that the film is based on the “true events” of their lives.

On behalf of the Petitioner, Advocate Prashant Pandey sent a legal notice to White Feather Films, T-series Company, Bhushan Kumar and Sangeeta Ahir calling upon them to desist from releasing the film.

The Petitioners Advocate Pandey, also informed the Court that a notice was also sent in the year 2019.

Despite the notice, when the trailer was released on February 26, 2021, they sent another legal notice to the makers to stop the release of the film without their consent.

He added that the trial under MCOC Act has not even begun and the release of the film would cause prejudice to the trial as and when it commences.

This is violation of their right to privacy and liberty under Article 21 of the constitution, it was contended.

Senior Advocate Birendra Saraf appearing for the producers submitted that they never claimed that the story was based on Bohra or Naik’s life.

The Senior Advocate further argued that the Petition failed to point out how the Petitioners would be affected by the release of the film.

After considering the submissions, the Court refused to grant ad-interim relief.