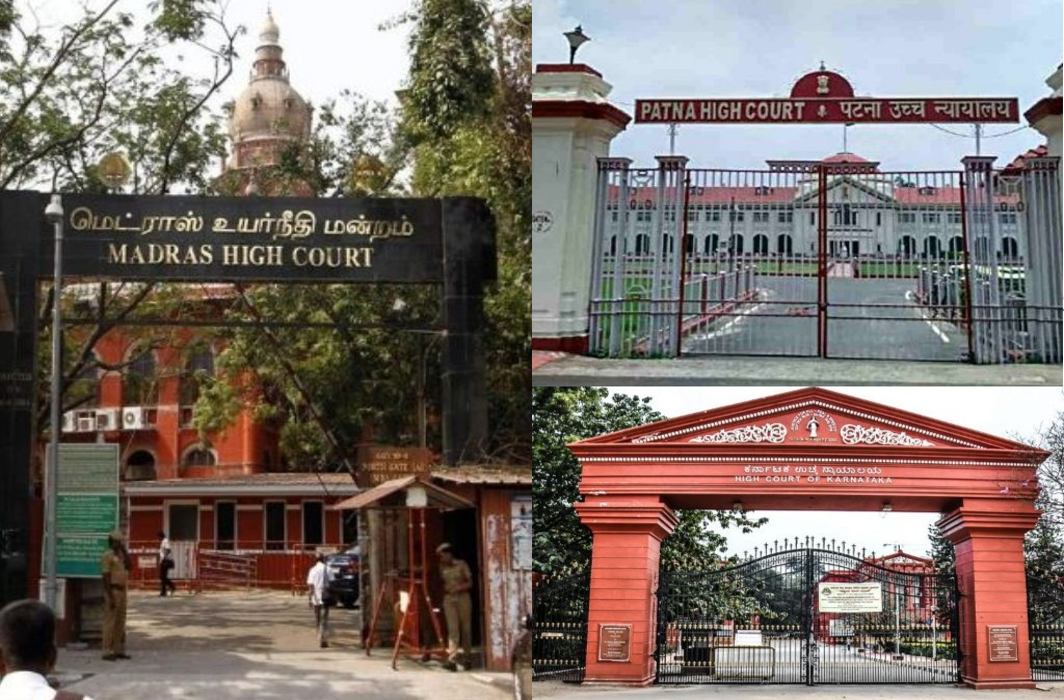 Justice AP Sahi was sworn-in as the Chief Justice of the Madras High Court today. Governor Banwarilal Purohit administered the oath at the Raj Bhavan in Chennai in the swearing-in ceremony attended by Chief Minister EK Palaniswami and all cabinet ministers. After former CJ, Hon’ble VK Tahilramani resigned over the collegium resolution to transfer her to Meghalaya High Court, Justice V Kothari was appointed as the Acting Chief Justice to fill the gap on September 21.

Justice Sanjay Karol was thus, sworn in as the Chief Justice of the Patna High Court today at Raj Bhavan. Governor Phagu Chauhan administered the oath to him at the swearing-in ceremony that was attended by the Chief Minister of Bihar, Nitish Kumar, Deputy Chief Minister Sushil Kumar Modi, the state’s ministers, hon’ble judges of the High Court and other senior officials.

Further, the Governor of Karnataka will administer oath to five new additional judges today in the evening, boosting the strength of the Karnataka High Court. Out of a sanctioned strength of 62, the High Court has been operating with only 35 judges.

As per the notification issued by the Law Ministry, the five advocates who have been appointed as additional judges for two years are: Neranahalli Srinivasan Sanjay Gowda, Miss Jyoti Mulimani, Nataraj Rangaswamy, Hemant Chandangoudar, and Pradeep Singh Yerur.