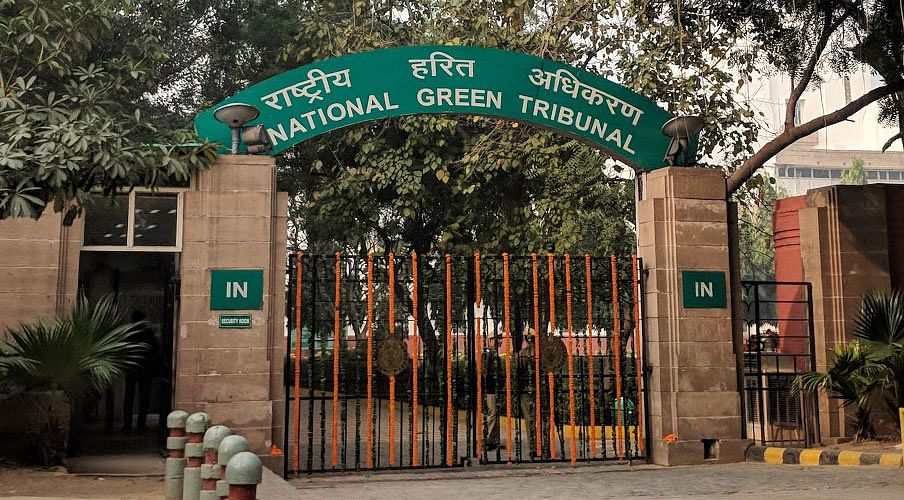 The National Green Tribunal has imposed a fine totalling almost Rs 25 crore on two Indian bottlers of US cola majors Coca-Cola and Pepsi for causing environmental damages in India.

This Tribunal is frequently receiving complaints and applications raising issue of extraction of groundwater in an indiscreet and arbitrary manner, even in areas, where availability of groundwater is in extreme scarcity or has reached an alarming level, classified by Authorities/Regulators as over-exploited or critically exploited or semi critical.

The NGT ruled that the companies’ bottling operations were in violation of environmental legislation issued by the CGWA as they operated without the requisite no objection certificate (NOC) to withdraw groundwater.

The Coca-Cola bottling plants are situated in Greater Noida and Sahibabad, and the PepsiCo plant in Greater Noida. Both companies were also accused of breaking the terms of their licences by failing to meet their requirements to recharge groundwater.

“CGWA having caused damage to the environment and being responsible for allowing illegal extraction of groundwater and failing to ensure recharge by the concerned PPs for which it may be held accountable,” the NGT also came down hard pointing out various flaws.

The NGT held that UPGWD has attempted to confer a valid authority upon PPs to justify continued extraction of groundwater though neither they had any such jurisdiction nor had undertaken any inquiry/investigation as to whether PP complied with earlier conditions of NOC. Therefore, they have also contributed and are responsible for causing damage to the environment in causing illegal abstraction of groundwater for which it may be held accountable.

(a) M/s Moon Beverages Ltd (Greater Noida) shall pay Rs 1,85,38,350 as environmental compensation within one month.

(d) The aforesaid environmental compensation, received from PPs, shall be utilized for recharge of ground water, restoration of environmental damage, etc. For this purpose, we constitute a joint committee comprising, the Ministry of Environment, Forest and Climate Change (MoEFCC) , Ministry of Jal Shakti (MOJS), the Central Pollution Control Board (CPCB) , the Central Ground Water Authority (CGWA) , Uttar Pradesh Ground Water Department (UPGWD) and District Magistrates of concerned districts. CPCB and CGWA shall be nodal authorities. Committee shall prepare a restoration plan within 2 months, execute the same in next 6 months and submit a compliance report to the Registrar General, NGT, Principal Bench, New Delhi.

(e) The NGT also constitute a joint Committee of CPCB, CGWA, UPGWD and U.P Pollution Control Board (UPPCB) to conduct survey in State of UP and prepare data of various categories drawing ground water for commercial purposes, study impact assessment, suggest ways and modes to reduce ground water extraction in OCS areas, and how ground water level can be improved. The Committee may induct any other expert as it may find necessary. The District Magistrate of the concerned district where the Committee would visit, shall also be a member of the Committee. UPPCB shall be a nodal authority.

(f) CGWA is directed to forthwith issue appropriate orders/directions, regulating groundwater extraction in the light of observations made above and the orders passed by Supreme Court in M.C. Mehta vs. Union of India & Others (1997) (supra) and this Tribunal in various cases referred to in this judgment and must take all precautions and care to ensure that in OCS areas, ground water should not be allowed to be extracted in such a manner that general people would have to face problem of water for drinking and domestic purposes.

(g) The statutory regulators would also take other remedial and punitive measures as provided in law including prosecution.

(h) Compliance reports by respective bodies/authorities and Committees shall be submitted after expiry of period given by email at judicial-ngt@gov.in preferably in the form of searchable PDF/OCR Support PDF and not in the form of Image PDF and where no period is given, after 6 months to Registrar General, NGT, PB.