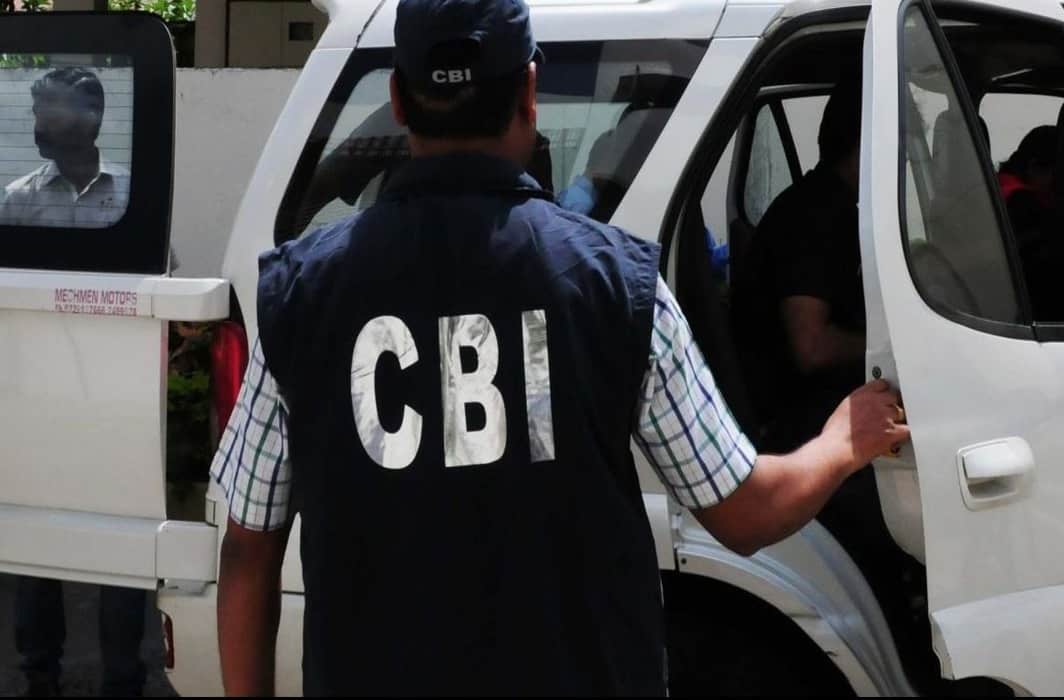 New Delhi (ILNS): A Delhi court has posed a set of questions to the Central Bureau of Investigation (CBI) on why the agency is dragging its feet in a case involving the roles of three of its ex-directors.

Special court judge Sanjeev Aggarwal asked the CBI why it hasn’t questioned ex-CBI directors Ranjit Sinha, AP Singh and Alok Verma in relation to a case of bribery against meat exporter Moin Qureshi, registered in February 2017. According to the CBI’s first information report (FIR), Moin Qureshi worked as a middleman for some public servants and was helped by ex-CBI chief AP Singh.

“It is apparent that in this case, the role of two of its ex-directors is under scanner i.e. AP Singh and Ranjit Sinha along with alleged middleman Moin Akhtar Qureshi, which needs upfront i.e. frank and honest investigations,” the judge said in a latest order. When any institution or organisation finds itself at a crossroads, it has to take the right path, said the special court judge.

Some questions posed to the CBI by Special Court were:

The matter has been kept for hearing on October 27.