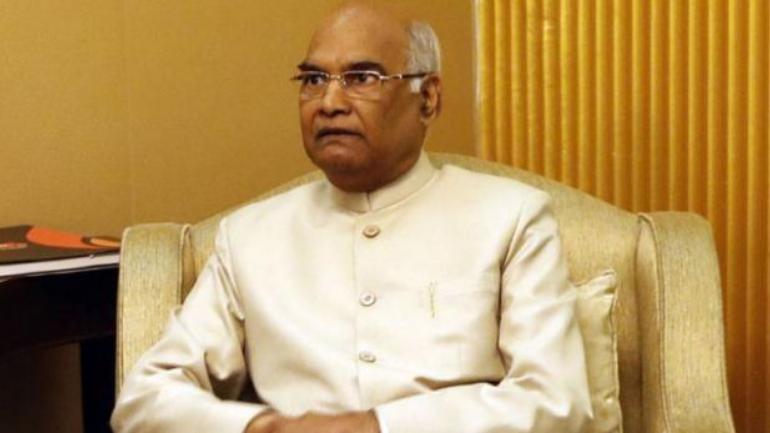 New Delhi (ILNS): The Jammu and Kashmir Official Languages Bill, 2020 received Presidential assent on September 26. The amendment Act has been enacted to provide for the languages to be used for the official purposes of the Union territory of Jammu and Kashmir and for matters connected therewith or incidental thereto.

According to the amendment, Kashmiri, Dogri, Urdu, Hindi and English languages will be the official languages to be used for all or any of the official purposes of the Union territory. However, English will continue to be used in the union territory for those administrative and legislative purposes for which it was being used before the commencement of the Act.

The Act also directs the Administrator to take necessary steps to strengthen the existing institutional mechanisms such as the Academy of Art, Culture and languages in the Union territory, for the promotion and development of regional languages of the Union territory. According to the Act, institutional mechanisms are to be set up to make special efforts for the promotion and development of Gojri, Pahari and Punjabi languages.