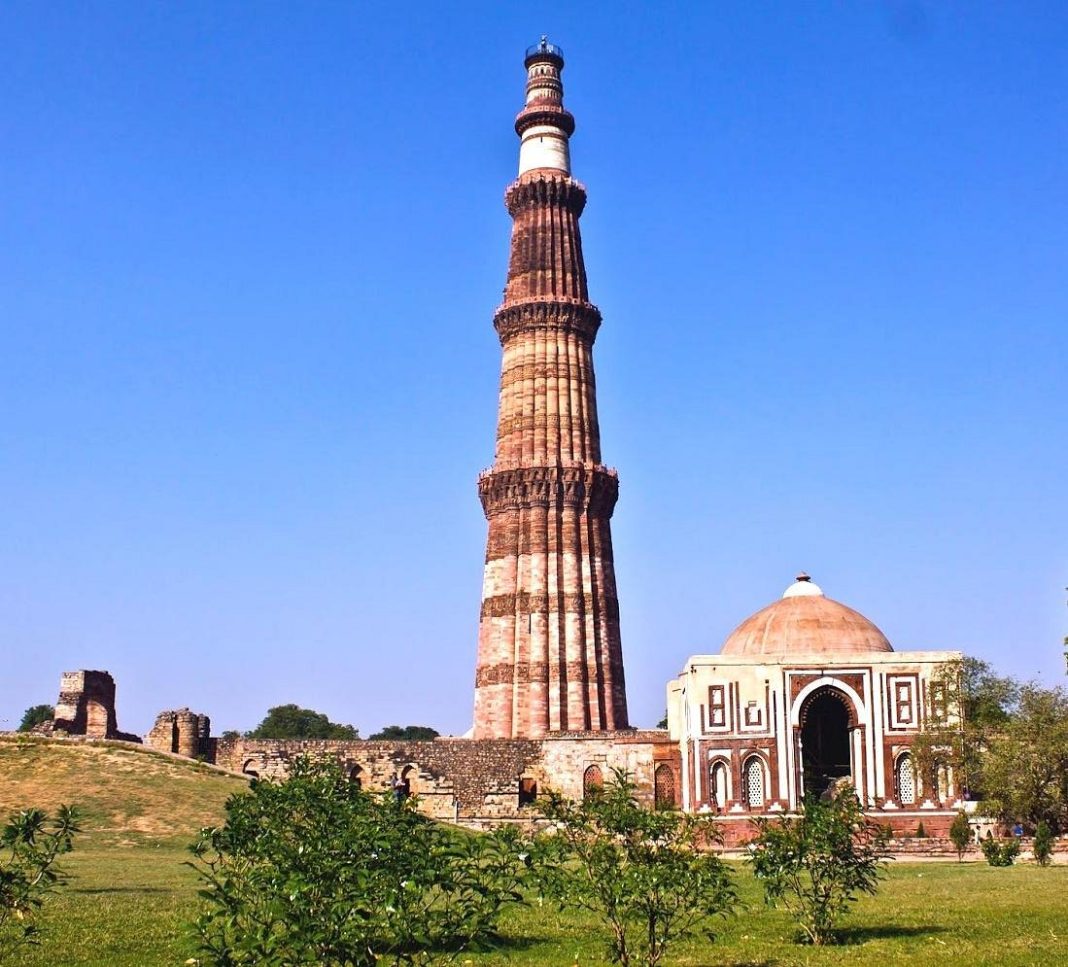 A Delhi court deferred its judgment on Thursday on an appeal seeking worshipping rights for Hindus and Jains inside the Qutub Minar complex, claiming the Quwwat-ul-Islam mosque was built after destroying 27 temples.

The Court of Additional District Judge Dinesh Kumar did not deliver the verdict after noting that a new application has been filed by a Delhi resident, claiming ownership of the property where the Minar is located.

Petitioner Kunwar Mahendra Dhwaj Prasad Singh, through an application filed by Advocate M.L. Sharma, claimed he was the rightful owner of the property of Qutub Minar and therefore, the minaret along with Quwwat-ul-Islam inside the complex mosque, should be given to him.
The Court, while listing the case for further hearing on August 24, issued notices to the Archaeological Survey of India, as well as the contesting parties.

In December 2021, a civil court had dismissed the suit, holding that past wrongs cannot be the basis for disturbing peace of our present and future.

During arguments, ASI had informed court that though there was no denial of existence of Hindu sculptures inside the Qutub Minar complex, a fundamental right to workshop can’t be claimed with respect to the protected monument.

The order was reserved on May 24 by Additional District Judge Nikhil Chopra of the Saket Court, who has now been transferred to the Rouse Avenue Courts.