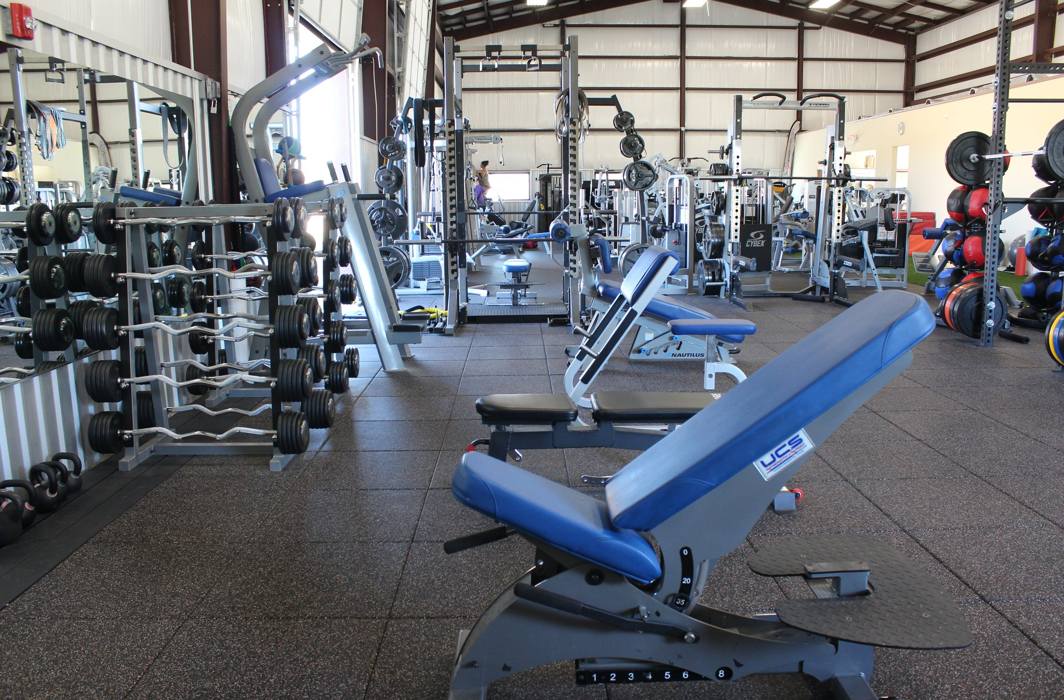 All fitness centres located in Delhi — including gyms, yoga and meditation centres — which opened up after August 12, 2008, in areas outside malls and commercial plots owned by the Delhi Development Authority might be sealed after a Supreme Court-appointed monitoring committee released an order on Tuesday, 24th September.

The order says that commissioners of the three municipal corporations of Delhi, the New Delhi Municipal Council (NDMC) chairperson and DDAs vice chairman will have to seal the offending properties by 18th October and forward a report regarding the same to the monitoring committee by 22nd October.

“It is amply clear that as per MPD-2021, the activity under clause 15.71, that is, fitness centre, is not permissible after August 12, 2008, irrespective of the status of the road, the order says, clarifying that the order was applicable to all commercial, mixed land use and non-notified places.

Senior municipal officials said the Master Plan of Delhi (MPD) 2021 did not allow fitness centres like gymnasiums, yoga and meditation centres inside residential colonies. However, a modification in the plan dated 13th May, 2013 declared them legal till the cut-off date of 12th August, 2008, provided they had a Right of Way (abutting road) of a certain width depending on the category of area they were located in.

“However, this order was issued Tuesday, after the monitoring committee took note of the fact that many of these centres mushroomed after the cut-off date,” another corporation officer said. “The centres, which face the prospect of sealing, number in the thousands across Delhi, he said. The ones spared would be in shopping malls and “plots declared commercial by zonal development plans in the MPD.” he added.

Another municipal official remarked that probably more modifications would be required in the MPD considering gyms have become very popular among Delhiites and many prefer them to be inside their residential colonies for easy access.