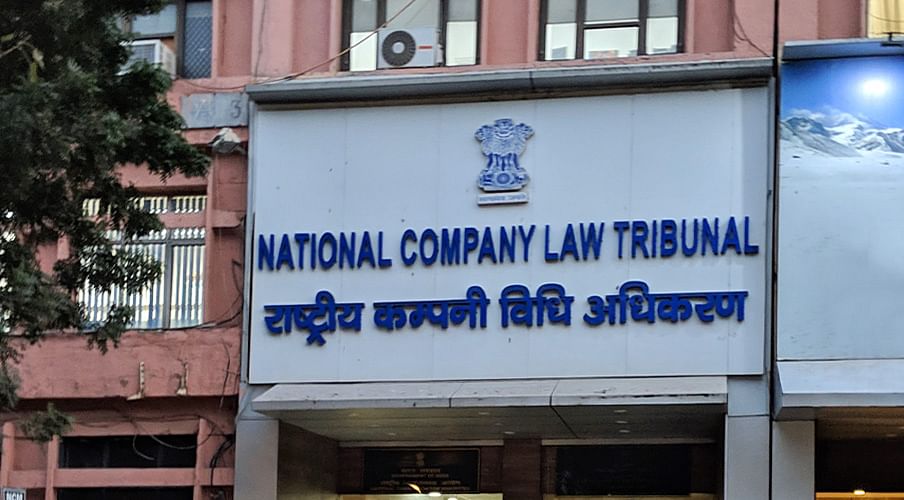 The National Company Law Tribunal (NCLT) on Friday allowed the Central government’s plea to take over the affairs of the Delhi Gymkhana Club and the NCLT appointed a 15-member committee to manage affairs.

President Justice Ramalingam Sudhakar and Member Narender Kumar Bhola passed the order in a petition moved by the Central government under Sections 241 and 242 of the Companies Act, 2013.

The Central government said the affairs of Delhi Gymkhana Club were being conducted in a manner prejudicial to public interest.

The Central government further said following several complaints, the affairs of M/s Delhi Gymkhana Club Ltd were inspected by it under Section 206(5) of the Companies Act.

There was rampant mismanagement by the General Committee of the Club, in violation of the Articles of Association and the Companies Act, the Centre said.

It was alleged that the members of the General Committee of the Club were acting for the benefit of a few chosen members, and at the expense of the general public.

The Central government had alleged in its plea that the admission process to the Delhi Gymkhana Club could only be described as “parivaar-vaad”.

To bring an end to the mismanagement as well to “arrest the long-standing artificial hereditary succession mode of membership”, the Central government had sought a direction to appoint 15 persons as directors to the General Committee of the Club/Company to manage its affairs.