Nizamuddin Markaz to be opened for Ramadan:Delhi High Court 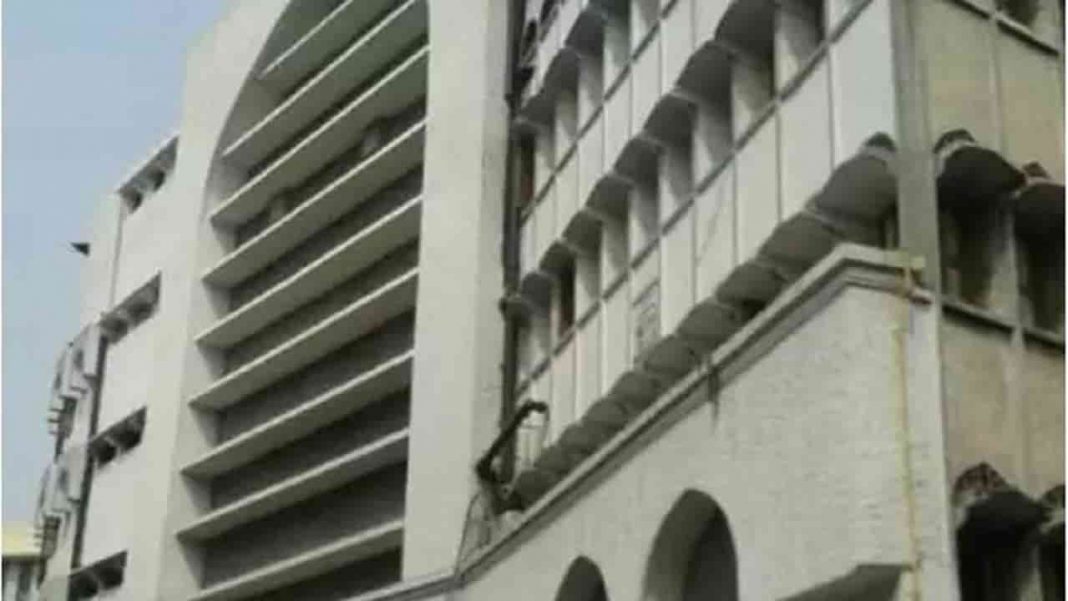 The High Court of Delhi, today allowed the re-opening of some areas of the  Nizamuddin Markaz, the place famous for the Tablighi Jamaat congregation which was held during the Covid times and created quite an uproar. The Markaz has remained shut since then

Justice Jasmeet Singh, who heard the plea by the Delhi Waqf Board seeking direction to open the Markaz during the Ramadan period in the holy month said “No Tablighi activities and lectures can take place on the premises only prayers can be offered.”

The Court has directed that  namaz and religious prayers shall be permitted to be offered on the ground floor and four floors at Masjid Bangle Wali only during the Ramadan time. This arrangement is only for the holy month of Ramadan culminating with Eid Ul Fitr”

Court in its strictest manner clearly mentioned that “lets not dilute it. There will be no lectures. Prayers can be made.”

The court directed that it would be the prime responsibility of the Markaz to install CCTV cameras at the entry point, exit and stairs of each floor of the premises along with ensuring that the cameras are fully functional during the period of Ramzan.

The Markaz board had filed the application for reopening the Markaz in  2021 .The petition asked for the reopening of the premises on the ground that even though the  guidelines permitted religious places outside containment zones to be opened, the Markaz and its attached buildings  comprising Masjid Bangle Wali, Madarsa Kashif-ul-Uloom, and attached hostel…continued to be locked up.

In an earlier appeal , the high court had asked the  petitioner, represented through advocate Waqeeh Shafiq, to file an application before the station Incharge of the Hazrat Nizamuddin Police Station seeking permission to open the other three floors of Nizamuddin Markaz to enable devotees to offer prayers during the two occasions of Shab-e-Baraat and Ramadan

Central government, has opposed fully re-opening the Nizamuddin Markaz in the affidavit they filed and stated that only a few people may be allowed to offer prayers on certain religious occasions.