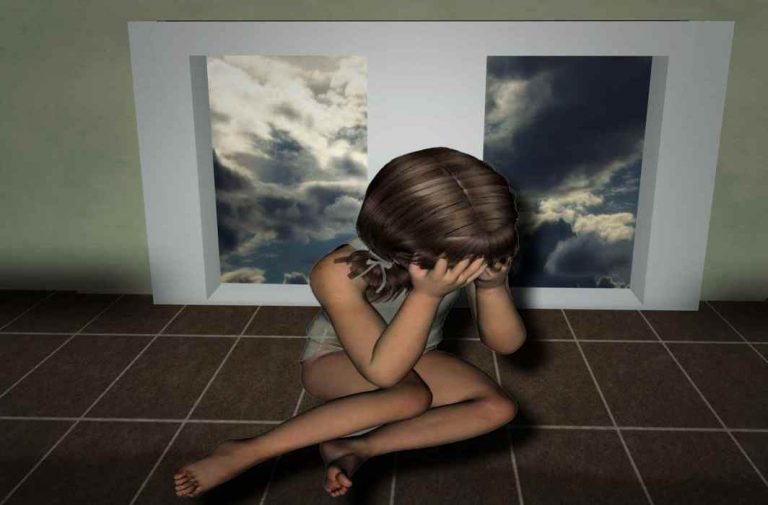 The Delhi High Court has allowed 16 year-old rape victim to terminate her 22 weeks pregnancy, by seeing the fact that the unwanted pregnancy is causing “considerable amount of distress” to the minor.

Earlier on Nov 28, the court had directed Medical Superintendent, GTB Hospital to constitute a medical board to give their opinion whether it is safe for the minor to abort her foetus.

The medical board comprising of a gynecologist and a psychiatrist, had informed the court that the relative risk is much higher than an abortion at eight weeks.

But the court has overlooked the fact by taking into consideration the mental being of the minor girl. The court gave the permission to abort the foetus noting that both the victim and her father had been explained the risk of abortion and they are “adamant” that the pregnancy should be aborted before Dec 4.