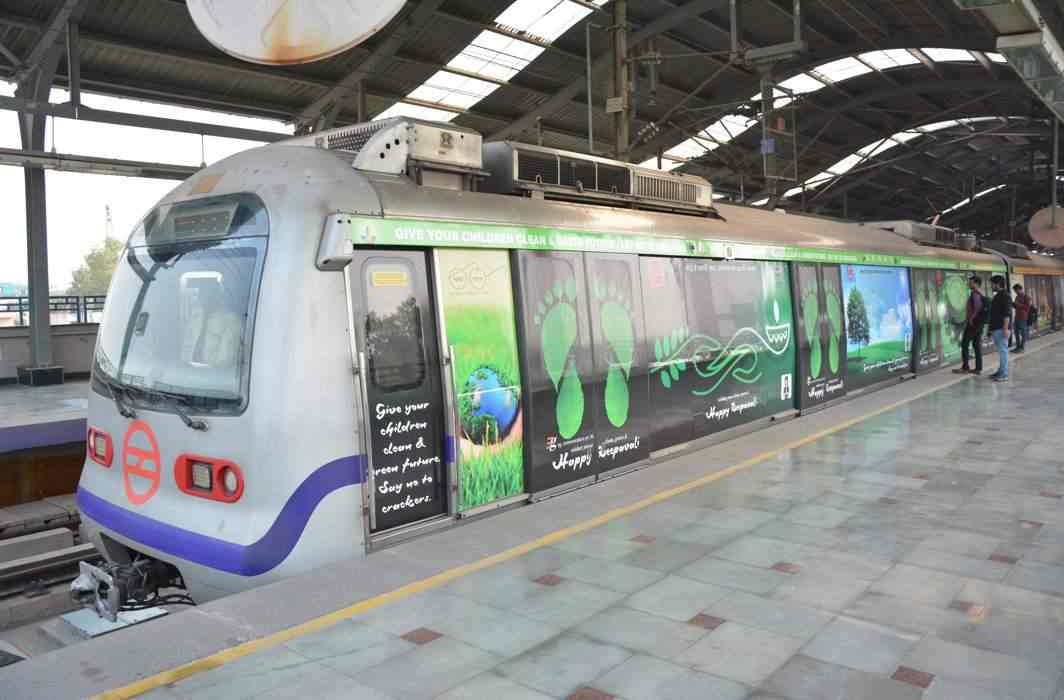 The Delhi High Court on Thursday (Sep 6) sought responses from AAP government, Delhi Metro Rail Corporation (DMRC) asking why there has been a steep rise in Metro fares resulting into a drop in metro ridership.

The bench comprising of Chief Justice Rajendra and Justice V K Rao further questioned the reason for depletion in the DTC’s bus fleet.

The bench was hearing a plea filed by President of Delhi Congress Ajay Maken raising concern over the steep rise in metro fares resulting in a drop in metro ridership as well as questioning the reason for depletion in the DTC’s bus fleet.

The court has also sought response from the AAP government regarding construction of multi-level parking needed for the parking of additional buses that the DTC has to procure.

During the hearing, Senior Advocate Vikas Singh and Advocate Aman Panwar, appearing for the petitioner, cited statistics received under RTI Act from the DMRC indicating that after fare hike in October, 2017, Delhi Metro has been constantly losing upto three lakh passengers per day. Also, post the price hike, Delhi Metro has become the second most expensive metro service in the world.

The counsel for the petitioner further told the bench that despite losing three lakh passengers everyday, the DMRC has earned an additional amount of Rs 755.92 crore per year only.

The bench further sought to know from the AAP govt and DMRC as to why the Metro fares should not be subsidized. It also sought response regarding construction of multi-level parking needed for the parking of additional buses that the DTC has to procure.

The matter is listed for further hearing on September 27.