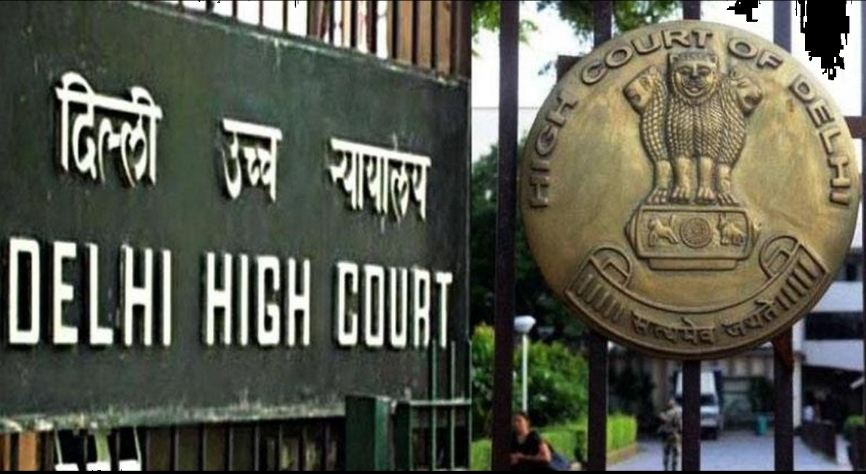 The Delhi High Court on Friday allowed the anticipatory bail application of an accused charged with rape after the victim’s mother expressed that she had no objection to it since the petitioner has married the prosecutrix. A single judge bench of Justice Manoj Kumar Ohri passed the order while considering the anticipatory bail application filed under Section 438 of CrPC on behalf of Roshan seeking anticipatory bail in FIR No. 0416/2020 registered under Sections 376/313 of Indian Penal Code at Police Station Bhajanpura, Delhi.

Counsel for the Petitioner Lokesh Kumar Mishra submitted that the FIR has been lodged on account of misunderstanding between the parties and the complainant has already given request for re-recording of her statement under Section 164 of the Criminal Procedure Code. He further submitted that the petitioner is a government servant. It was further submitted that although the alleged incident was committed between January 2020 to June 2020, however, the FIR came to be registered only on 12.07.2020.

Meenakshi Chauhan, the Additional Public Prosecutor for the state, opposed the bail application. It is stated that the prosecutrix has supported her allegations in her statement recorded under Section 164 of CrPC. The prosecutrix as well as her mother have joined the Video Conference proceedings and have been identified by the I.O./SI Renu, P.S. Bhajanpura , added by the Prosecutor.

Keeping in view the totality of the facts and circumstances, it was directed that the petitioner be released on anticipatory bail, subject to his furnishing a personal bond of Rs 25,000/- with one surety in the like amount to the satisfaction of the concerned Arresting Officer/I.O./SHO of the concerned Police Station, the order read.