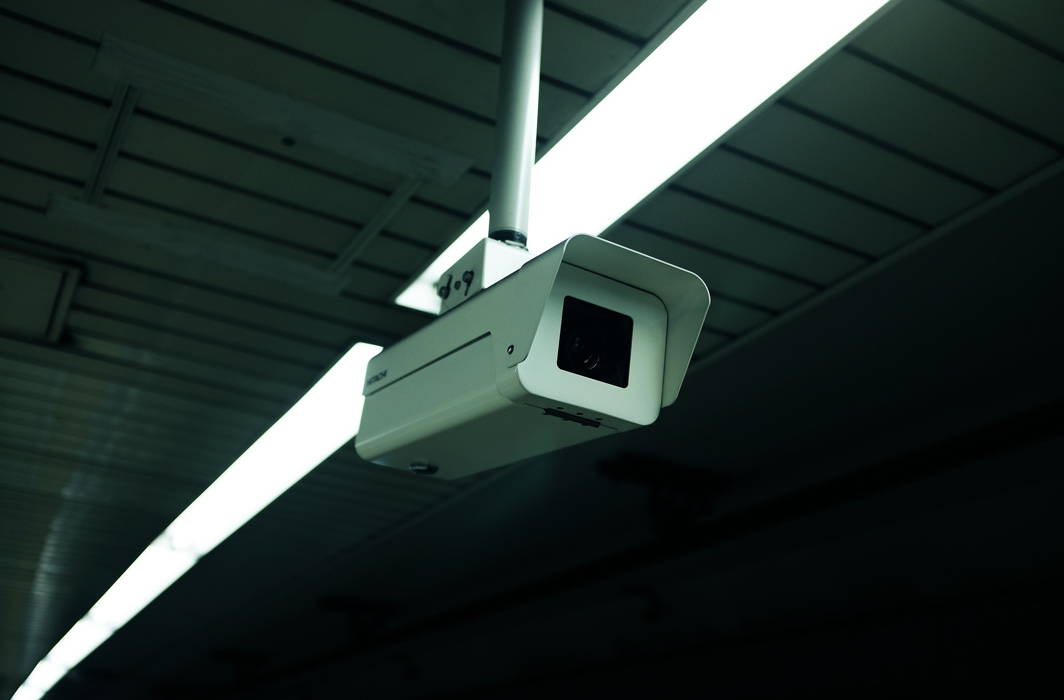 The Delhi High Court on Thursday (Sep 13) refused to grant interim stay on a plea which had challenged the move of the Delhi government to install CCTVs in the classrooms of govt schools.

During the course of proceedings, the Delhi government’s counsel informed the court that footage of the CCTV cameras would be password protected and will be given only to parents. We are also proposing guidelines as how it should be monitored.

To which the counsel appearing for petitioner said that even the passwords can be hacked and there can be a breach of privacy.

The bench order came on a plea filed by Daniel George, seeking quashing of the proposed supply, installation, test and commission of the CCTV cameras in the government schools of the Delhi government.

Earlier, the Delhi government had filed a report supporting its move to install CCTV cameras. In the report, it was stated that sexual abuse and bullying incidents are taking place in the school and this is not limited to the girl students.

“Sexual abuse and bullying are unfortunate truth which happens not only against girl children but is equally prevalent menace against boy students. Similar problems are being faced almost on daily basis by lady teachers. On the flipside, there are false allegations also to defame or harass some teachers for ulterior motives,” the report said.

The report had also stated that the installation of CCTVs would prove helpful in checking the absenteeism, late coming, or not taking classes by the teachers.

It also highlighted that the CCTVs would also keep a check on the incidents of vandalism of the school property as it had invested heavily on school infrastructure in terms of new buildings, classrooms, laboratories etc.

The matter was posted for next hearing to December 13.