Rapid administration of both doses of Covishield vaccine can reduce transmission of Delta variant (B.1.617.2) of Covid-19, claimed the petition 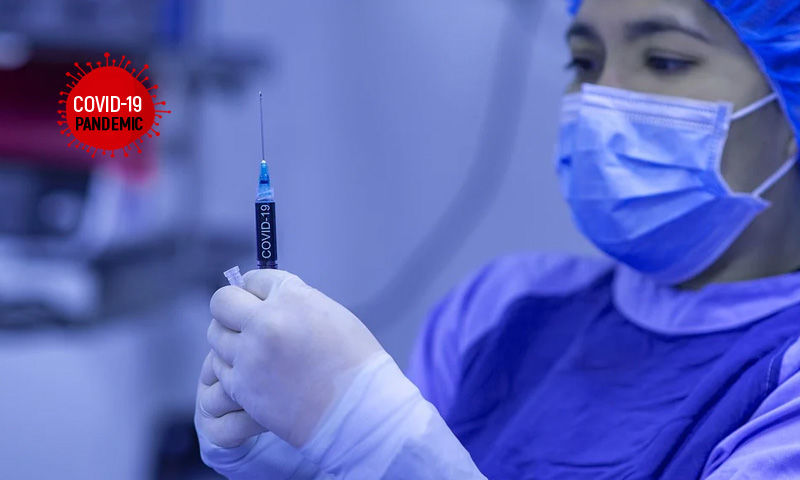 The Delhi High Court has dismissed as withdrawn a plea seeking reduction in dosage interval for Covishield vaccine for people aged above 50 years.

The Bench of Chief Justice D.N. Patel and Justice Jyoti Singh was not inclined with the petition, following which the Counsel for the petitioner sought liberty to withdraw the same.

“Counsel appearing for the petitioner, after canvassing some arguments, is withdrawing this petition ‘unconditionally’. Permission, as prayed for, is granted. The petition is hereby dismissed as withdrawn,” the Bench observed on Thursday.

Upon the query raised by the Bench as to which agency fixed the time limit and under which procedure was it fixed, the Counsel for the petitioner responded that the National Technical Advisory Group on Immunisation (NTAGI), the National Expert Group on Vaccine Administration for Covid-19 (NEGVAC), and the COVID Working Group of the Ministry of Health and Family Welfare were effectively dealing with all Covid-related issues in the country, but was unable to apprise the court on the specific query asked.

The petition was filed by Dr Siddhartha De, a practising doctor working as a frontline healthcare worker since the outset of the Covid-19 pandemic, through Advocate Kuldeep Jauhari. The petitioner knocked the doors of the Court, seeking reduction in dosage interval for Covishield vaccine from 12 to eight weeks for people above 50 years, as also for people with existing co-morbidities.

The plea averred that the petitioner made a representation before the Centre, among with other agencies, vide e-mail dated June 30, 2021, upon which no response has been received yet. The plea stated that India started with a four-week interval for the second dose of both Covishield and Covaxin, but subsequently, the interval was increased from four weeks to 6-8 weeks and thereafter, from 6-8 weeks
to 12-16 weeks.

Also Read: Delhi HC defers hearing plea seeking stoppage of EVM use and use of ballot paper in elections

However, Public Health England, in its surveillance report dated May 27, discussed the effectiveness of both doses of Covishield against Delta variant, following which the United Kingdom reduced the interval for the second dose of Covishield from 12 to eight weeks for persons aged above 50 and persons above the age of 18 having co-morbidities.

“Rapid administration of both doses of Covishield vaccine is a way to reduce transmission of Delta variant (B.1.617.2) of the virus. In light of the study which says that the new mutant variant may just be capable of dodging immunities, both from COVID-19 vaccines as well as from earlier infections, coupled with the PHE research, as per which people who have been administered a single dose of Covishield/AstraZeneca Vaccine are more prone to be infected by the Delta variant (B.1.617.2), it is imperative that the dosage interval for Covishield/AstraZeneca Vaccine be brought down from 12 to eight weeks, at least for people above the age of 50 and for people above the age of 18 with existing co-morbidities.