The court previously had extended the interim protection granted to Hiremath. 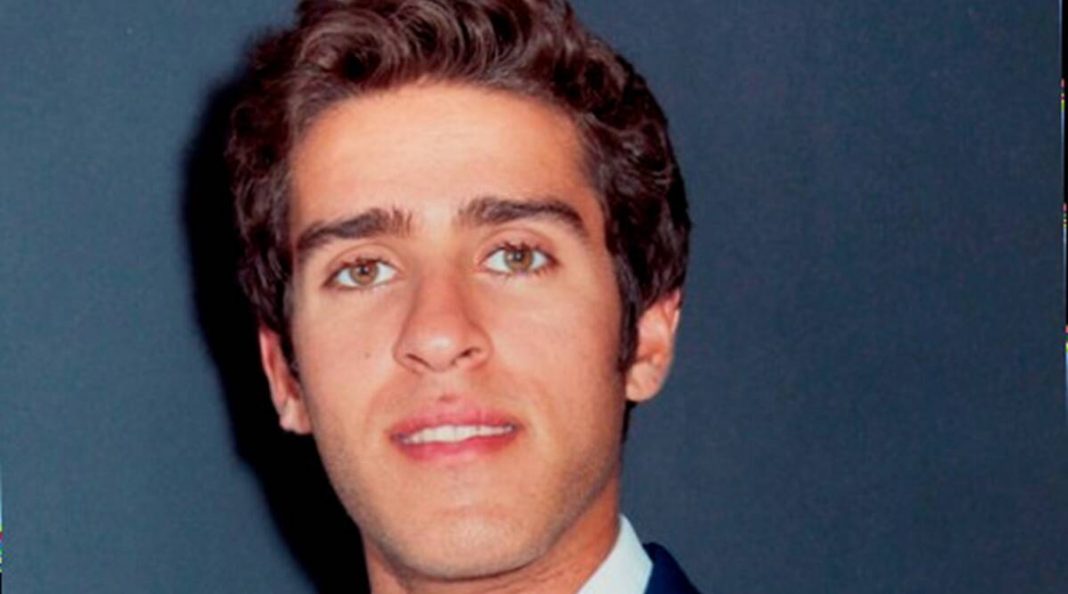 The Delhi High Court has granted anticipatory bail to a scribe in a rape case filed against him by a 22-year-old girl.

His anticipatory bail application was rejected by Additional Sessions Judge at the Fast Track Courts in Patiala House Court bail earlier this year.

The Court proceedings were held in Camera.

The court previously had extended the interim protection granted to Hiremath.

The complainant woman in the TV journalist Varun Hiremath Rape case has sought a Central Bureau of Investigation (CBI) probe in the matter.

In her new plea, the complainant woman has sought court’s direction to call for the status report of the investigation carried out by the Delhi Police and transfer the matter for further probe to the CBI or any other investigation agency.

The complainant woman while seeking this direction from the high court has cited eight major discrepancies in the probe conducted by the Delhi Police.