The petition has been filed by Shabnam through Advocate Kamlesh Mishra who contended that she had secured 55.8% in her LL.B Degree. However, when she applied for registration with the Bar Council of Delhi, an objection was raised that her enrolment would not be possible as she scored less than 42% in her graduation. 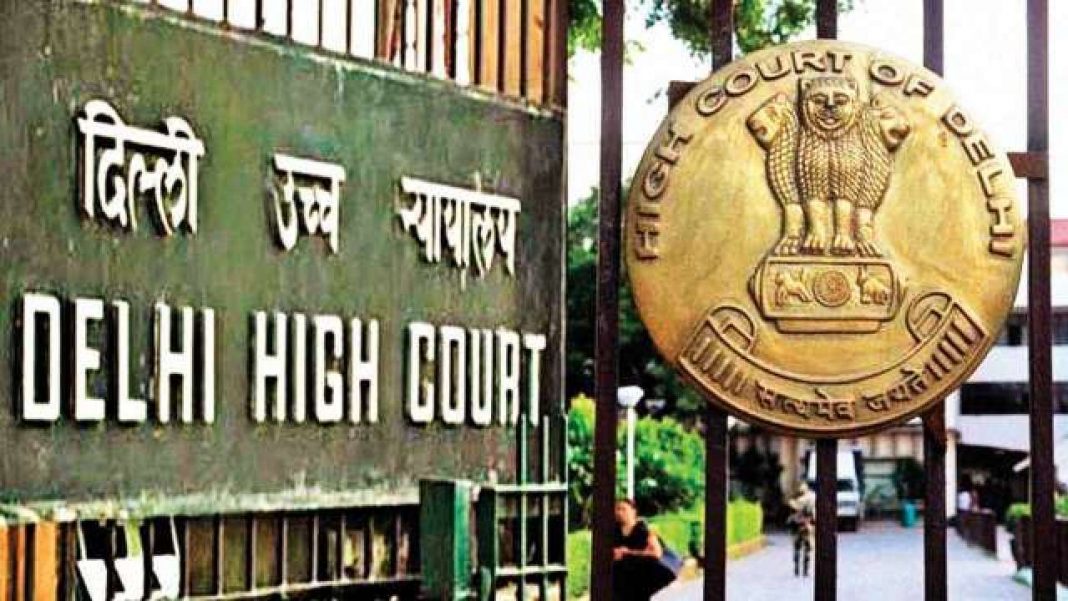 The Delhi High Court has issued notice to the Bar Council of Delhi (BCD) on a plea filed by a law graduate who was refused BCD enrollment as she had scored 41.71% in her B.Com degree as against the minimum 42% required for an OBC candidate.

A single-judge bench of Justice Pratibha M. Singh of Delhi High Court has directed the Bar Council of Delhi to file a short affidavit within two weeks while issuing notice to Ajayinder Sangwan, Secretary, Bar Council of Delhi, for ensuring his compliance with the order.

The petition has been filed by Shabnam, through Advocate Kamlesh Mishra, who contended that she had secured 55.8% in her LL.B degree. However, when she applied for the registration with the Bar Council of Delhi, an objection was raised that since she does not have 42% in her graduation which is required for an OBC candidate and thus enrollment would not be possible.

The counsel for the petitioner submitted that under the Advocates Act, 1961, she satisfies all the required criteria. Under the Bar Council of India Rules, there is no specific bar from giving enrollment to the Petitioner. He relied upon Rule 7 of the Bar Council of India Legal Education Rules, 2008. Finally, he submitted that the Petitioner’s marks are 41.73% which can be rounded up to 42% and she ought to be given enrollment.

Opposing the submissions, the Respondent submitted that the Rule 7 of Bar Council of India Legal Education Rules, 2008 has been amended wherein it has been stipulated for OBC applicants the minimum percentage in graduation would be 42%. He sought time to place on record a short affidavit along with the judgments relied upon, to contend that the rounding off is not permissible for a qualifying examination.

The matter would now be heard on February 15.