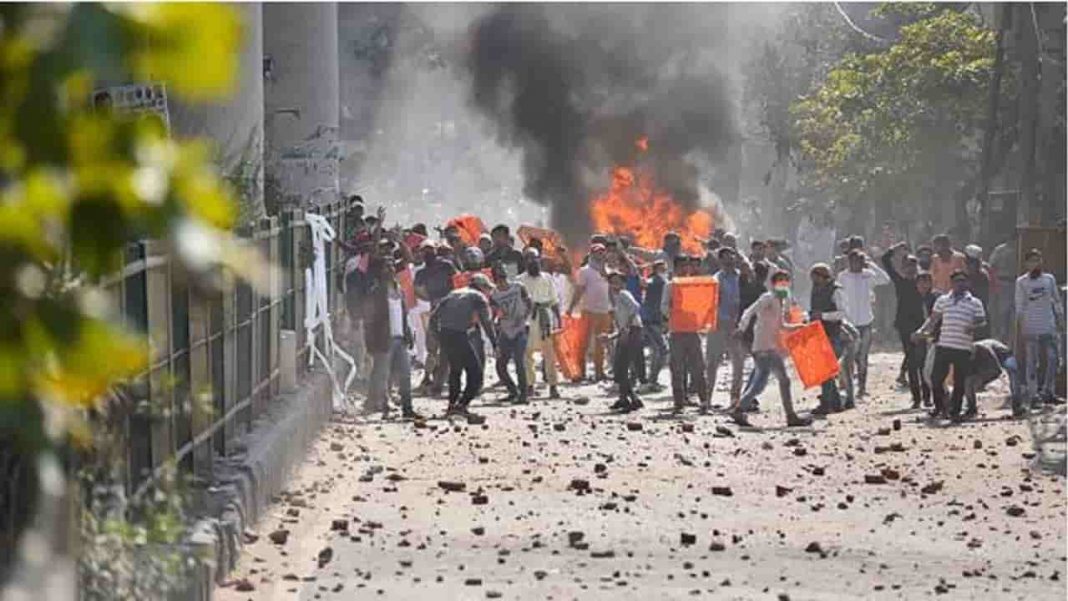 A Delhi court which was dealing with Delhi Riots cases has dropped attempt to murder charges against six men, on the basis of the fact that one of the accused in the case was also the gunshot survivor and could not have been made a witness and an accused at the same time.

Questioning the investigation in a 2020 riot case, a Delhi Court had questioned the investigation where a complainant named Sajid, was himself arrayed as an accused after investigation. Sajid had claimed to have suffered a gunshot injury on February 25, 2020.

Interestingly, during the investigation, Sajid was made an accused on the reason that since he got an injury, it indicates that he too was a part of the riotous mob.

The Additional Session Judge Amitabh Rawat said that “By this logic, every injured person in a riots case can be made an accused.” He further said that “…..the investigation begs question as to how the prosecution, on the one hand, has charged 6 accused persons under sec. 307 IPC which is an at attempt to murder for the attempted murder of injured Sajid who has also been made as an accused in this case for the offence of rioting.”

The Court questioned about how Sajid will appear as a witness in a case in which he himself is an accused.

Thus, the accused cannot be charged under Section 307 IPC, though it can be argued that all accused participated in the riots,” held the order on charge.

The Court also added that as a result, the court was of the view that Section 307 IPC was not made out, owing to which the case was not “exclusively triable by the court of sessions”.