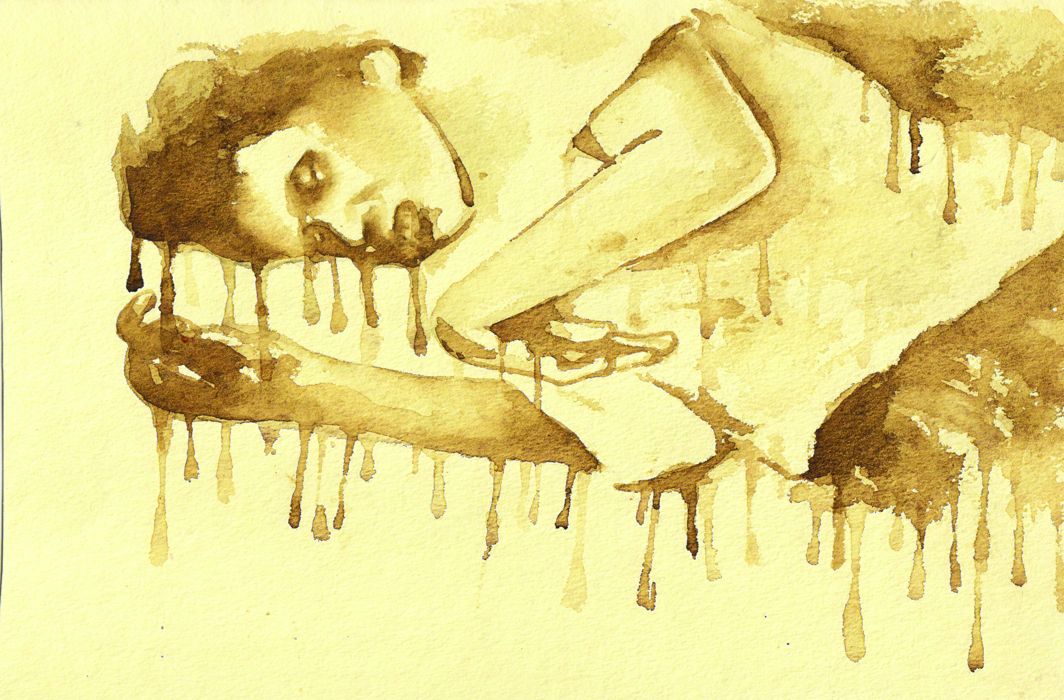 The Madras High Court has admitted a writ petition praying the Court issues a writ of mandamus (order to state and central governments) for subjecting a nine-year-old boy to euthanasia. The writ was filed by R Thirumeni, from Cuddalore district in Tamil Nadu, who said in his petition: “My nine-year-old son is in a state of wakefulness without any awareness about himself or about anything in the environment since his birth. All his movements and reactions are based on reflex and there is no response to or awareness of or reaction to anything or voluntary movements. My son suffers from a severe form of total brain damage and he cannot even recognize anything or anyone in his environment. There is total motor disability and he cannot even sit. After several medical tests, doctors diagnosed that my son is suffering from a condition called Hypoxic Ischemic Encephalopathy (HIE) and doctors told me that this is an irreversible condition.” Thirumeni also told the court that he was spending Rs 10,000 on medicines for his son and added he has two daughters too and hence he cannot financially afford this much money as he is only a small tailor.

The petition came up for hearing before a bench headed by Justices N Kirubakaran and S Baskaran on August 24. Admitting the petition, the court ordered notices to both the central and state governments and posted the case for further hearing on September 10. The court has appointed a panel of three people comprising a neurosurgeon, paediatrician, and the Chief Medical Officer, Chennai, to appoint doctors to examine the child.

This means that if a patient has been kept alive by the use of life-saving medical equipment, such as a ventilator, or drugs or substances, such as food admi­n­­istered through a pipe or medicines, then these would be stopped and the patient would be allowed to die a ‘natural course of death’.

The petitioner’s counsel, Kavitha Rameshwar , summarised the condition to India Legal in the following words: “I did a lot of research into the child’s medical condition and also met several experts before filing the case. It took me some time to take up the case as it was both a personal as well as a professional decision which had to be very responsible.

“On March 7, 2018, the Supreme Court legalized passive euthanasia by means of the withdrawal of life support to patients in a permanent vegetative state. A five-judge Constitution Bench headed by Chief Justice Dipak Misra held that the fundamental right to life and dignity includes the right to refuse treatment and die with dignity. The fundamental right to a ‘meaningful existence’ includes a person’s choice to die without suffering. The judgment has laid down several stringent safeguards and all concerns have been addressed”.

Meanwhile, petitioner Thirumeni is keeping his fingers crossed and is expecting a favourable order from the Madras High Court that would end his son’s suffering as well as give some relief to the rest of his family.