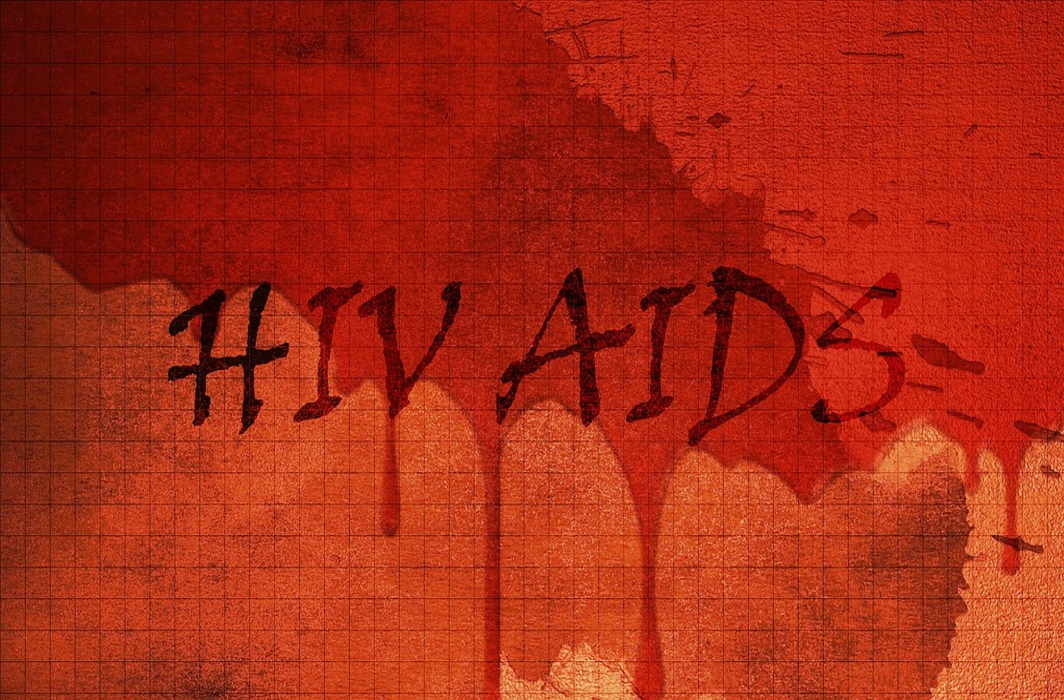 In view of the status report filed by the Delhi Govt on the suo motu PIL addressing the grievance of financial assistance given to patients suffering from HIV, High Court disposed of the matter saying if the Delhi Government is taking steps in the matter, there is no need of further monitoring the case.

The Court, on 6th September 2018 had directed the government to submit the status on the following:

In this regard, the status report, submitted by Addl. Standing Counsel Gautam Narayan states:

The benefit is conditional and is being provided to persons who visit the Anti-Retroviral Treatment Centre to ensure treatment adherence; hence it is unlike a pension scheme.

The financial assistance is released on a quarterly basis through electronic fund transfer.

Treatment for stable patients is on a quarterly basis and only critical patients come in every month.

A proposal has been made for reviewing the present system and a meeting was held on 2nd January, 2019 under the Chairmanship of the Chief Secretary of Delhi to discuss monthly payment mechanism.

The amount of assistance under the scheme has been doubled since 7th August 2018 and the same was arrived at after considering transportation cost for availing medical services, nutritional support and skill building of school going children.

Regarding travel concessions, Common Mobility Card was proposed to cover the fare expenses and a monthly Rs 120 per visit every month top-up was approved in principle.

The status report has additionally informed the court that the Government is in the process of preparing State Rules for implementation of the HIV Act and appointment of the Ombudsman in Delhi. The draft rules have been submitted to the Department of Law for approval.

The submission also contains an annexure of the draft Delhi State HIV and AIDS(Ombudsman and Legal Proceedings) Rules, 2018.

The Court had taken suo motu cognizance of a letter dated April 2017 received from Sh Daya Kishan Joshi on the issues concerning financial assistance for people suffering from HIV.