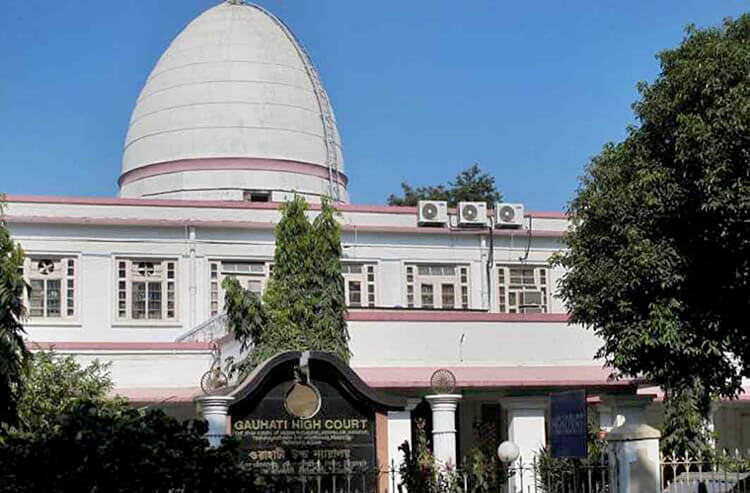 The Gauhati High Court has constituted a committee to have on-the-spot assessment of road construction in Nagaland.

He also alleged that though the funds have been withdrawn on the basis of the completion report issued by the Executive Engineer, PWD (respondent No.11), actually, not much work has been done.

Sentiyanger has also submitted that till now, not much progress has been made in the construction of the roads andhe has certificates to that effect issued by the Chairmen of Village Councils of the villages settled along the roads. He placed before the High Court  three certificates issued by three Village Council Chairmen, along with the photographs of the roads. We feel that it would be appropriate if the documents submitted before the High Court by the petitioners are filed along with affidavits.

The Additional Advocate General, Nagaland submitted that though the work orders were issued much earlier, the funds for the same were released only in 2017 and 2018 and as soon as that was done, the pandemic came, therefore, the work could not be started early. However, as soon as the pandemic improved, the contractor started the work and 90 percent of the work has been completed as of November 1.

In view of the conflicting submissions made by the  counsels, the High Court deemed it fit to constitute a committee to go to the spot to see the ground realities as to whether; there has been overlapping of the works given in the work orders and also to see as to whether there has been progress in the execution of the works and if so, to what extend.
The  advocates of the Committee shall go to the spot and meet the village councils of the villages settled along the roads or whoever they feel would be able to give the correct information and also see the stretch of the roads and thereafter submit a report on or before the next date of hearing, directed by the High Court.