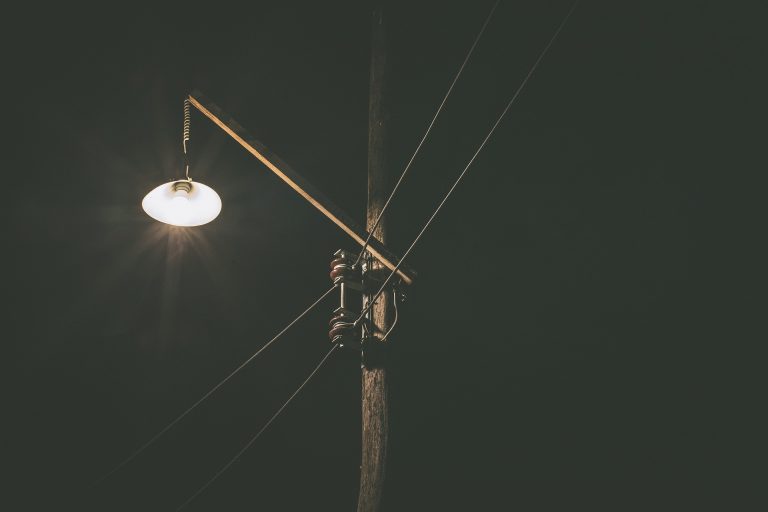 The Haryana government has assured the Punjab and Haryana High Court that it will take immediate measures to ensure that dangling wires, worn out electricity poles and stranded conductors on the streets of Sirsa do not pose a threat to the life ordinary citizens.

A Punjab and Haryana High Court bench headed by Chief Justice Krishna Murari and Justice Arun Palli, disposed of a petition pertaining to the issue after hearing and making a note of Haryana govt’s statement that they will look into the petitioner’s grievances.

A Writ of Mandamus was filed by Prem Kumar Phutela through Advocate Prateek Rathee in the High Court on the electricity equipment that is perilous to the residents of Sirsa. The petitioner himself had serious injuries as a result of cable wires dangling from a street lamp post and getting entangled with the wheel of his bike. He pleaded before the Court to make appropriate directions to the concerned authorities so that serious mishaps do not take place in the future. The petitioner argued that he had previously notified the state authorities about the seriousness of this issue and the cable operators were also informed for the purpose of removing the wires dangling from the street lamp posts. But, not much progress has been made since then by them to take the necessary measures.

Such dangling wires and worn out electricity posts are located in places where commuters travel regularly by walking or vehicle and such carelessness of the authorities even after bringing the problem to their notice can even pose to be life threatening for the general public. These wires are high tension wires and can produce spark and are a risk factor for the residents.