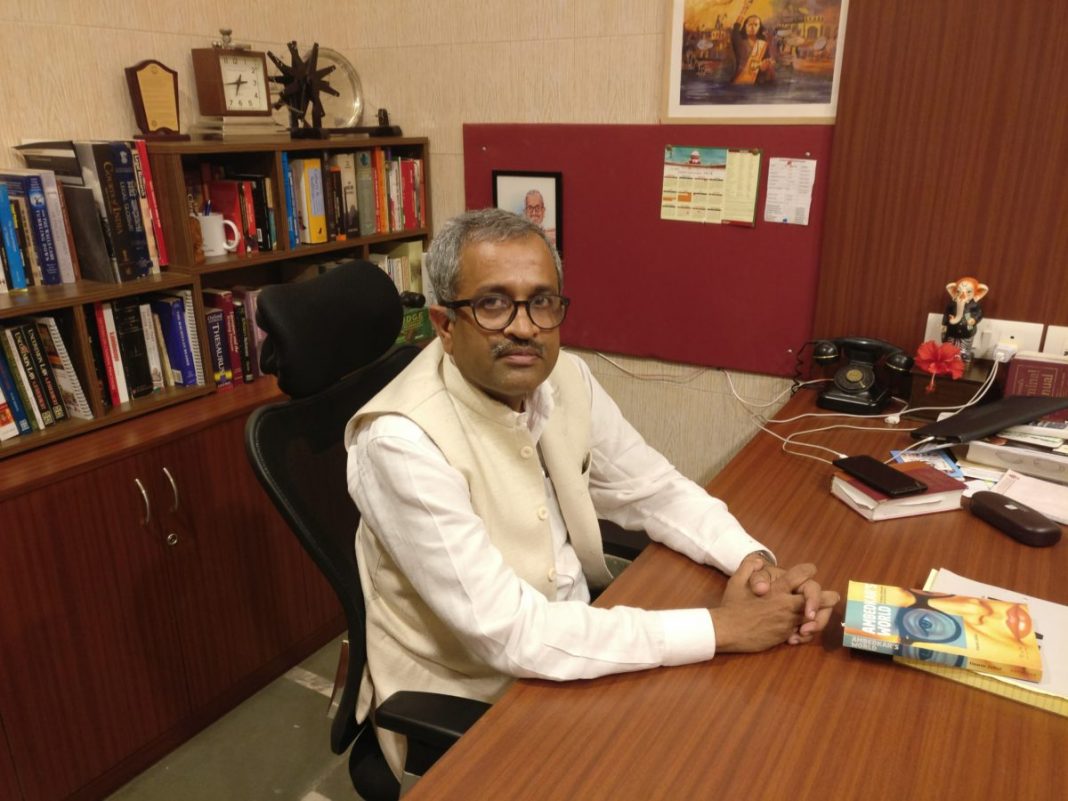 Senior Advocate Sanjay Hegde has moved the Delhi High Court against the suspension of his Twitter account, asking the court to issue guidelines to ensure that any censorship should pass the test of Article 19 of the Constitution.

On October 26, 2019, Twitter suspended the account of senior advocate Sanjay Hegde for putting up the famous photo of August Landmesser refusing to do the Nazi salute in a sea of crowd in the Blohm Voss shipyard which as per him has been for long been his cover picture.

Despite the picture being around for decades, according to the social media platform, the image violated Twitter’s ‘hateful imagery’ guidelines. Twitter briefly revoked the suspension following a massive virtual uproar in Hegde’s favour, but promptly re-suspended Hegde’s account again.

He pointed out that the social media giant had arbitrarily acted against him by suspending his account for merely re-sharing a tweet subsisted without any consequences following which he proceeded to send a legal notice to Twitter and asked the Ministry of Electronics and Information Technology (MeitY) to intervene in the matter. It is the subject matter of this petition that is of interest. In his complaint, Hegde first outlines how the content shared by him did not violate any of Twitter’s community guidelines. He then goes on to highlight how his fundamental right of dissemination and receipt of information under Article 19(1)(a) were obstructed by the action of Twitter.

Social media platforms, owing to the enormous concentration of power and opaque moderating policies, have become the gatekeepers of online speech to a large extent. If such power is left unchecked, then, as Hegde’s request demonstrates, a citizen’s free speech rights are meaningless. The petition also states that arbitrary ‘take-downs’ or suspensions, by social media accounts, have a chilling effect on free speech. The petition strongly contends that Twitter serves as a medium for citizens including the Petitioner to communicate their grievances and concerns with elected officials and government representatives. It serves as the “marketplace of ideas”. It, therefore, performs a public function and is amenable to the jurisdiction of this Court under Article 226,” he submitted.

Though the petition is restricted to Twitter only, in a similar case Supreme Court has been hearing the contentions of other Social Media platforms, like Facebook and WhatsApp where the misuse of platforms and consequential fake news and violence has become the bone of contention. The social media platforms take the position that they are not really responsible for the content on their platform and that they can’t be held accountable for this because they are not media companies (despite almost all of their revenue coming from advertising). On the counter, the government is tightening the regulations and creating guidelines for social platforms to take down flagged content.

To this, the Supreme Court has directed that a balance should be struck.

Mr. Hegde’s position is different; though there are regulation and direction on the part of the government to pull down or censor the content, there is none to allow the same which enables the citizens to enjoy their freedom of speech and expression to the fullest.