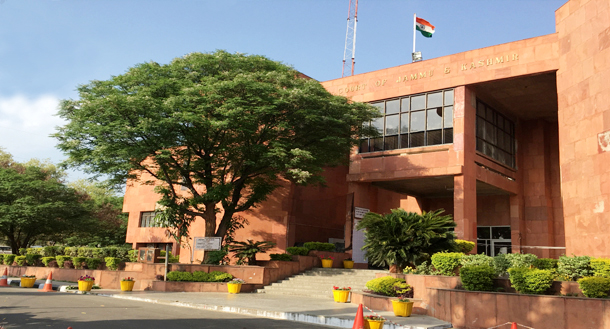 The Jammu & Kashmir High Court has upheld the order of trial court that acquitted the in-laws of a girl who was found dead while she had gone for darshan of Holy Shrine of Shri Mata Vaishno Devi in 1997.

The appeal was filed by the State under section 477 CrPC against the acquittal of the in-laws passed by the Additional Sessions Judge Reasi for commission of offence under section 302/34 IPC. Acting on the plea,  a bench comprising Chief Justice Gita Mittal  and Justice Tashi Rabstan held that, “the examination of totality of the evidence led by the prosecution would show that the prosecution had failed to bring home the charge with which the respondents (in-laws) had been charged.”

“We are of the considered opinion that the acquittal of respondents is well-merited and needs no interference, as the prosecution has failed to prove its case against the accused or being any incriminating circumstances, much less such evidence that would connect the respondents with the commission of alleged offence punishable under Sections 302/34 IPC,” stated further by the HC.

Vandana’s dead body was found on May 3, 1997, near ‘Alok Morh’ while on a trip to the holy shrine of Shri Mata Vaishno Devi along with her in-laws. A missing report was filed for the same by her father in law Inder Raj on the 2 May, 1997. Suspecting that the death  was unnatural,  the victim’s brother and parents filed a FIR against her in-laws, accusing them of harassing Vandana for dowry and murder.

After examining several witnesses from both sides and also after critically examining the events and the circumstances, the Additional Sessions Judge had acquitted the victim’s husband and his parents of all charges. The prosecution was neither able to prove the charges they had levied nor the alleged
ill-intention. None of the alleged charges could be proved and hence the respondents were set free of all accusations.

As against the judgement of the Additional Sessions Judge, the prosecution further filed appeal in the High Court of Jammu and Kashmir. The high court reviewed the entire case and found various contradictions, flaws and loopholes in the prosecution story. The High Court upheld the judgement of the Additional Sessions Judge and dismissed the appeal filed by the State and all accused — Inder Raj, the victim’s father-in-law, husband Parvesh Kumar, mother in law Prem Rani and sister in law Kiran Rani were acquitted of all charges.