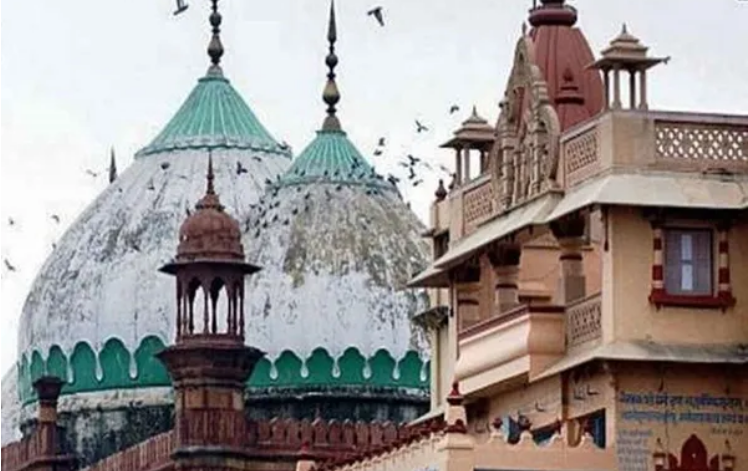 A Mathura court in Uttar Pradesh has finally allowed the plea seeking removal of the Shahi Idgah Masjid which is claimed to be built on the Krishna Janmabhoomi to be filed.

The court in its order said that the suit to remove the Mathura Shahi Idgah Masjid on the ground that it was built over Krishna Janmabhoomi land, is maintainable.

“Right to sue of the plaintiff will stand restored. Case will be restored at its original number,” the Court ordered.

The plaintiffs in this case have asked for claim on 13.37 acres of land on the ground which was the birthplace of Lord Krishna.

A civil court had earlier dimissed this suit on September 30, 2020 under the Places of Worship (Special Provisions) Act, 1991.The case was again appealed before the Mathura District Court.