The RIMS director has been asked why was Lalu's medical report not submitted to the court even after two dates of hearing. 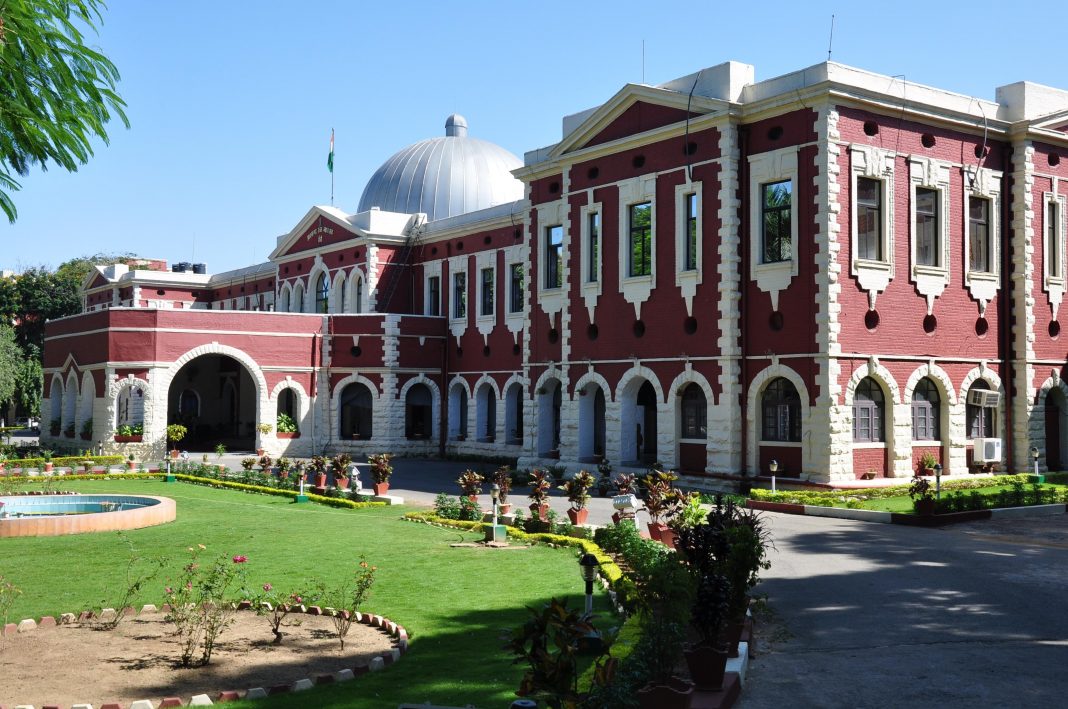 The Jharkhand High Court on Friday heard the case of jail manual violations with regard to Rashtriya Janata Dal leader Lalu Prasad Yadav’s incarceration in Ranchi. The Court expressed displeasure at not being given Lalu Yadav’s medical report by the Rajendra Institute of Medical Sciences (RIMS) in Ranchi and issued a show-cause notice to the RIMS director.

In the notice, the RIMS director has been asked why was Lalu’s medical report not submitted to the court even after two dates of hearing.

The court said Lalu Yadav has been shifted out for better treatment. But the reason for shifting him can only be cleared after the examination of the medical report. Giving a last chance to the RIMS Director, the court has sought the medical report of Lalu Yadav. The next hearing will be on February 19.

Earlier in the last hearing, the High Court had sought information from the Inspector General of Prisons about the security of prisoners being treated outside the jail. The court also asked how long the amended SOP will be approved.

The Inspector General informed the court that there is no mention in the Prison Manual about the convenience and safety during treatment of inmates outside the jail.

Therefore, an SOP is being made by the state government and it has been sent to the Home Department for approval.

Earlier, the Jharkhand High Court had summoned a report from the Inspector General of Prisons, taking suo motu cognizance of Lalu Yadav’s jail violation case. Along with this, Lalu’s medical report is sought from RIMS.

The case against Lalu Yadav is that during his stay in the Kelly bungalow, which is the official residence of the RIMS Director, due to fears of catching the Covid-19 infection, he violated the jail manual by meeting RJD leaders. When the matter was highlighted, Lalu Yadav was shifted back to the hospital and then to AIIMS Delhi, where he is still admitted, due to difficulty in breathing.