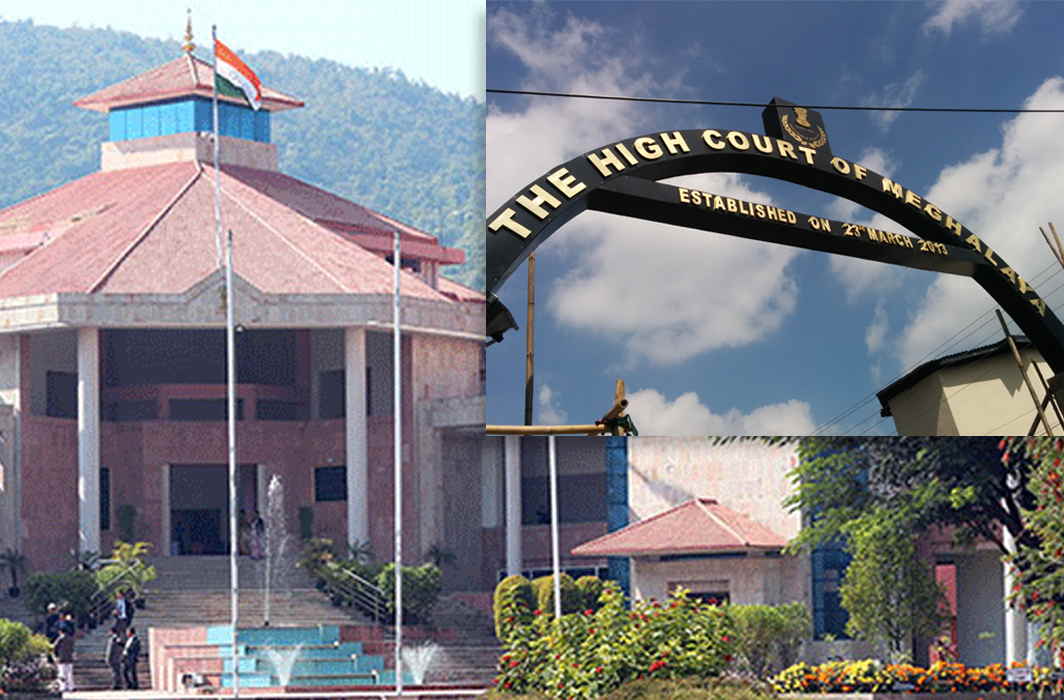 The Meghalaya High Court has recently observed that the monitoring and checking system should be revamped to ensure that all transporters adhere to weight restrictions, if only to ensure the longevity of roads.

The Division Bench of Chief Justice Sanjib Banerjee and Justice W. Diengdoh heard a Public Interest Litigation (PIL) filed by one Tennydard M. Marak pertaining to the movement of coal in the State. The petitioner says illegally mined coal is transported in heavy vehicles without following the procedure prescribed under the Motor Vehicle Act, 1988 or the rules thereunder.

It is submitted on behalf of the State that notwithstanding the impression given to the Court on the last occasion by the petitioner, the PIL  is confined to overladen trucks carrying coal. The State said  that in such light, the State’s affidavit has been filed.

The Court held that there is no doubt that there is a problem pertaining to overladen trucks. As far as trucks carrying legally or illegally mined coal are concerned, they require to be checked for purposes other than mere overloading. There is no doubt that the State is undertaking such exercise to ensure that illegally mined coal does not have an easy passage.

The other aspect of the matter is more important and cannot be confined to trucks carrying illegally mined coal and is extended to other goods vehicles. Most of the highways in this State see less traffic in rain than otherwise. However, since the material that is used to make up the surface of the road, particularly highways, are water-soluble, overladen trucks cause quicker erosion and disturbance of the metalled layer of highways, the Bench noted.

The State said there are weighbridges in place and declarations have to be furnished upon adhering to the prescribed limits. On the ground, however, it appears to the Bench that only heavier trucks now ply on these roads. These heavy trucks lead to the wear and tear of the top surface and unless the weight in the trucks is controlled, they would lead to an earlier degradation of the road than warranted.

“Accordingly, the State should intimate the way in which it plans to monitor all goods vehicles as to the weight carried therein. The weight of the goods together with the tare weight of the vehicles should be such that the constructed highway should be able to bear and potholes do not emerge as often or as quickly as they now do. There do not appear to be many weighbridges between Shillong and Umiam or even between Umiam and Khanapara for any detailed examination of the weight of the trucks being conducted and judicial notice has to be taken of the fact that most of the trucks are 16-wheelers or more and they are otherwise capable of carrying much greater weight than the limit prescribed by the State,” the order reads.

The High Court has posted the matter on May 20, 2022 for further hearing.

Did you find apk for android? You can find new Free Android Games and apps.
Share
Facebook
Twitter
Pinterest
WhatsApp
Previous articleLoudspeaker Politics
Next articlePIL seeks merger of all madrasas in Uttar Pradesh with state Board of Secondary Education, UGC