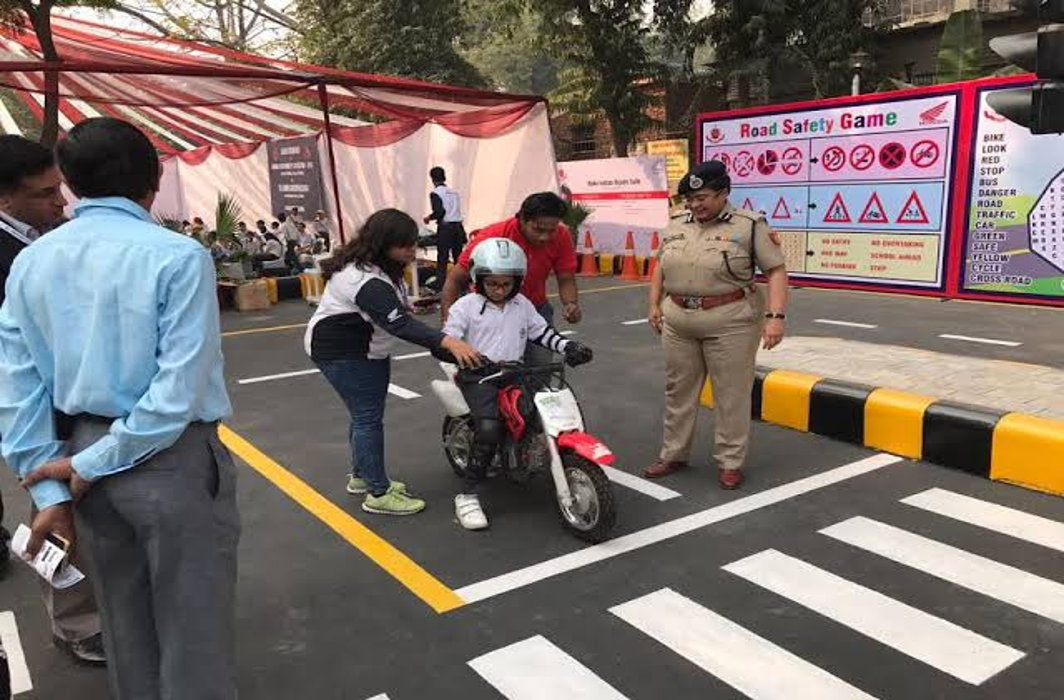 Motor Vehicles (Amendment) Bill 2019 is one of the many Bills that were passed in the previous Lok Sabha but lapsed due to completion of tenure in May 2019 and reintroduced in the current session. It has received the Lok Sabha’s nod on Tuesday.

The Bill still needs Rajya Sabha and the President’s nod to get notified for commencement. Following is the gist of changes proposed in the bill: