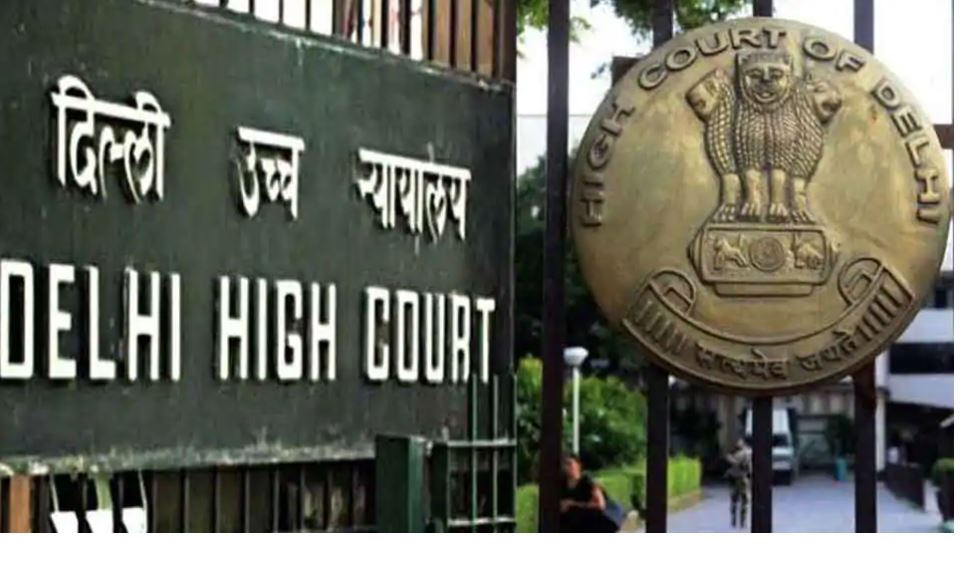 The Delhi High Court today has refused to stay the Centre’s new Information Technology rules, Information Technology (Intermediary Guidelines and Digital Media Ethics Code) Rules, 2021, which seek to regulate digital news media, while stating there is no question of there being any interim relief from the vacation bench and renotified the matter before the roster bench.

A Vacation Bench led by Justice C. Hari Shankar and Justice Subramonium Prasad has directed that the plea be renotified before the regular bench and is identical to two connected pleas wherein notice has already been issued. The pleas challenge the Information Technology (Intermediary Guidelines and Digital Media Ethics Code) Rules, 2021 in as much as they set up a classification of ‘publishers of news and current affairs content (“digital news portals”) as part of ‘digital media, and seek to regulate these news portals under Part III of the Rules (“Impugned Part”) by imposing Government oversight and a ‘Code of Ethics, which stipulates such vague conditions as ‘good taste’, ‘decency’ etc – matters nowhere within the contemplation of the parent Act.

The courtroom Exchange is as follows:-

Senior Counsel Nitya Ramakrishnan: In Foundation for Independent Journalism vs UOI; and Quint Digital Media Limited Vs UOI, notice has been issued, in The Wire; Pravda Media Foundation Vs UOI, notice should be issued as it raises an identical issue challenging the vires of the IT media group. But I’m also seeking interim relief.

Justice Hari Shankar: You have had three hearings before the regular division bench. You have moved an application for the stay of the notice of the notification, you have not had any stay. They are only implementing the notification. In the vacation bench, there is no question of there being any interim relief.

Ramakrishnan: They were asked to reply by the 16th of April which they did not do. Thereafter, the matter has not come up during the pandemic. The last notification on the basis of which we have come for relief is dated the 28th of May.

Justice Hari Shankar: The matter came up on the 27th May 2021 and on that day also you have had no interim order from the division bench. They are only implementing a notification on which you have no stay.

Ramakrishnan: On my original application for interim relief notice went. They were supposed to reply by the 16th of April, thereafter the matter has not come up.

Justice Hari Shankar: Don’t say it hasn’t come up, it has come up on 27th May.

Ramakrishnan: On 27th, this step had not come up.

Ramakrishnan: When we sought stay of the rules, the notice went to them for which they have not yet filed a reply. The matter is not disposed of against me. After the 27th, when they ask us to comply, what we have told them is not merely that the matter is pending. We have said several things. We have said that what they are seeking to do is expressly contrary to a Judgement of the Supreme Court. We are willing to engage with them and please give us a hearing. We have also told them the information they are seeking is in the public domain and there is no need for coercive action. We have brought it to their notice that subsequent to what happened in this court, four other High Courts have thought fit to issue notice on a matter of constitutional challenge. It is further our case, in a matter which is ex-facie unconstitutional i.e. where the Central Government sits in judgement over content of news media where the act doesn’t permit to make any delegated legislation on this subject , any coercive step when it is proposed to be taken is something for which I can come to your lordships and the last coercive step they are threatening is on the 18th of June, they are saying consequences will follow until then we were engaging with them. By the last letter, they are coercing us into a disciplinary regime of the Central Government. Until now they were only engaging with us in correspondence.

Justice Hari Shankar: Renotify before regular bench as per roster.