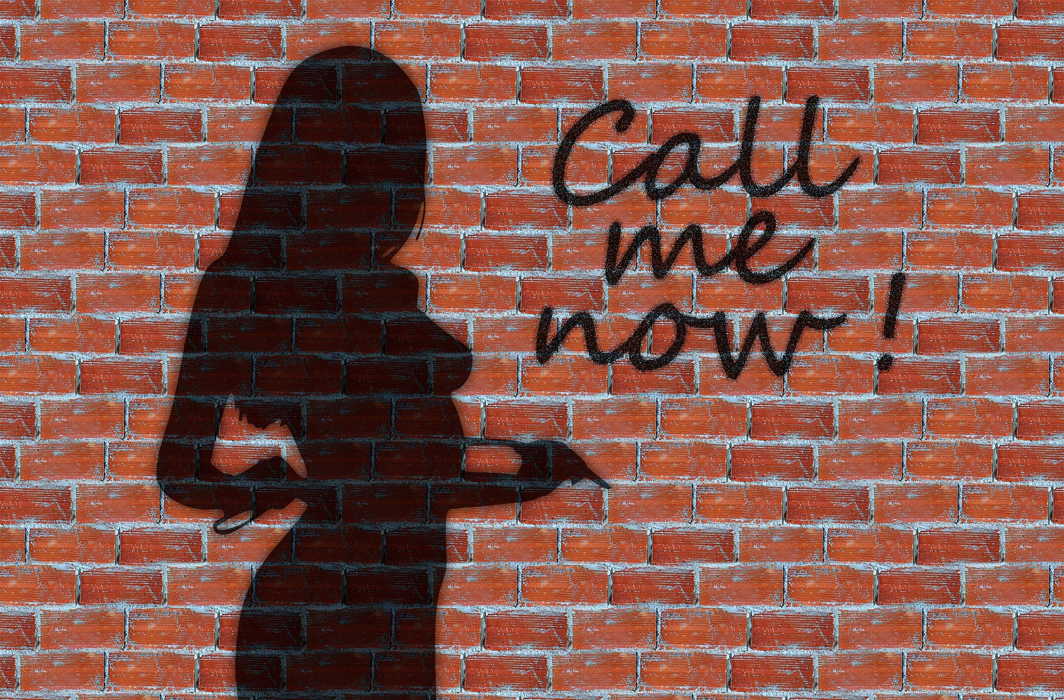 Over the past decade, there have been many incidents of illegal flesh trade in the garb of massage parlours in Delhi and surrounding areas. Many were busted by the Delhi police but there are others which operate with shocking ease.

Masquerading as massage parlours allows such outlets to evade the police and other law enforcement agencies and helps them supply call girls to customers directly. Many of them are foreigners who came to India on tourist visas and have stayed back illegally. Arrests over the past few years have revealed that many are from Azerbaijan, Morocco, Ukraine, Kazak­hstan, Uzbekistan, Thailand, and so on.

Such nefarious activities were taken note of by the Delhi High Court recently when a PIL was filed in this regard by Ateet Bansal. The case came up before the bench of Chief Justice Rajendra Menon and Justice V Kameswar Rao. The PIL alleged that sex trafficking had become a common occurrence in Delhi and nearby areas.

It said that Bansal had chanced upon advertisements in leading newspapers and when he started investigating, he received photographs of various women and girls involved in the flesh trade.

He was also asked to meet them in a posh place in Nehru Place and come to IGNOU Road with Rs 12,000 to meet the girls.

When he reached there, he was beaten up by a group of people who told him not to disclose the incident to anyone. He managed to escape and tried contacting the police, but to no avail. In the meanwhile, residents and a watchman revealed to him that the locality was prone to such incidents. Bansal then started collecting evidence and app­roached various officials regarding such incidents, but no proper action was taken by any official.

The PIL stated that “the petitioner has approached all concerned authorities for necessary action yet no positive action has been taken till date. It is respectfully submitted that since June, 2017 the petitioner has tried to meet, and sent numerous letters in the form of complaint to many senior police officials which are still pending”. It also said: “Every year hundreds of illegal immigrants stay back beyond the visa permit and engage in illegal flesh trade to earn quick money, owing to the massage business being highly lucrative. However, the police, even after repeated tips, have been unable to take any ac­tion against the offenders.”

The PIL said that a similar petition, Y. Akbar Ahmad vs. The Additional Director General of Police, was filed in the Madras High Court. The judgment by the chief justice of this Court said: “We are, thus, of the view that no further directions are required in the matter except that the concerned authorities should continue to perform their duties in accordance with law. But in order to ensure the continued action, we would monitor it for sometime to see that seriousness is maintained.”

The petitioner said that incidents of illegal flesh trade were reported by national and international newspapers and people from foreign countries staying back for illegal flesh trade posed a threat to the security of the nation. Apart from them, there were women who had been illegally brought to India as part of the flesh trade.

Following the PIL in the Delhi case, the bench issued a notice to the Delhi government and police and asked them to file a reply by November 27.