No Relief From Bombay HC For Arnab Goswami, Must Appear Before Mumbai Police 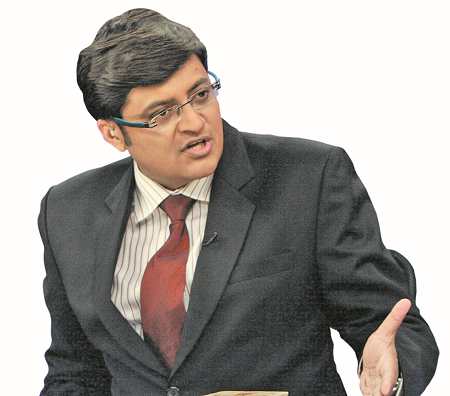 The Bombay High Court on Tuesday has refused to grant interim relief on the writ petition filed by Arnab Goswami seeking quashing of FIRs, one in Mumbai and other in Nagpur.

The High Court while granting interim protection from arrest, directed him to appear before the Mumbai Police.

As the hearing begins, the Arnab’s Lawyer sought Passover as Senior counsel Harish Salve was unable to join the hearing via video conferencing. Thereafter, Mr. Salve appeared and the hearing resumes.

Mr. Salve said before the Judges that identical FIRs were filed across the India and then referred to the Supreme Court’s order issued on 19th May, wherein the Supreme Court held that FIRs in multiple states on the same incident is unsustainable.

Thereafter, on the allegations of Arnab Goswami making defamatory statements against Congress President Ms. Sonia Gandhi during his show on Republic TV, Mr Salve stated that it was an attack on Sonia Gandhi by a Journalist which is covered under the Freedom of Expression.

Therefore, the Bombay High Court directed the Journalist Arnab Goswami to appear before NM Joshi police station tomorrow and granted him interim protection from arrest. The next date of hearing in listed for June 12.