PIL in SC asking for uniform adoption law for all religions, genders 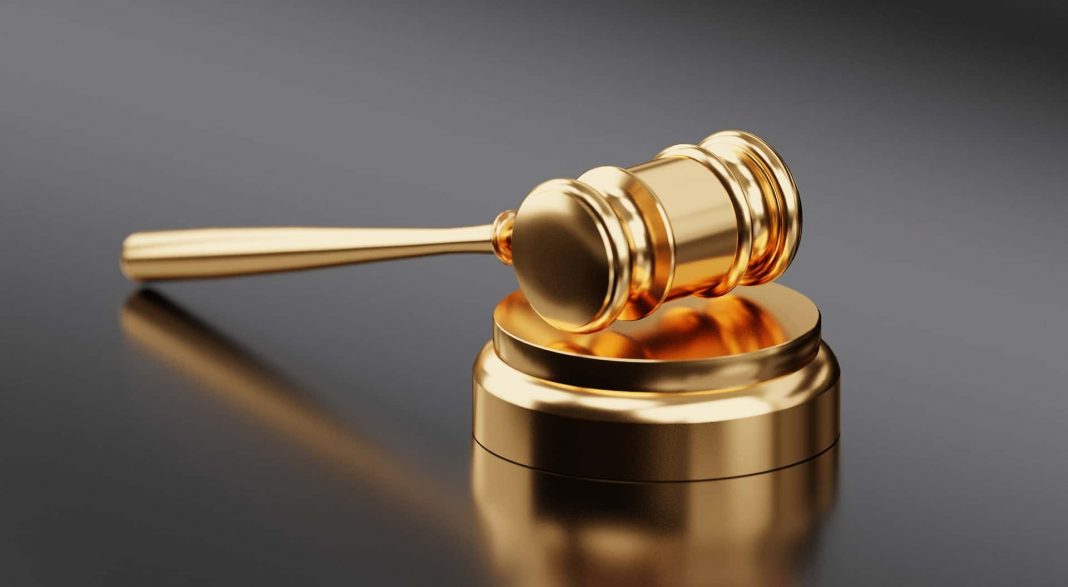 New Delhi: A PIL has been filed before the Supreme Court, seeking removal of anomalies in the grounds of adoption and guardianship and making them uniform for all citizens. The plea says adoption laws should be gender neutral and religion neutral.

The plea has also sought directions to the Law Commission to consider the best practices of laws and international conventions and prepare a report on ‘Uniform Grounds of Adoption & Guardianship’ within three months.

The plea has been filed by Advocate Ashwini Upadhyay and through advocate Ashwani Kumar Dubey seeking directions for the formation of uniform guidelines for adoption guardianship for all citizens and declaring that the discriminatory grounds of adoption and guardianship are violative of Articles 14, 15, 21 of the Constitution.

According to the public interest petition, there is discrimination in the current practice of adoption, because while Hindus have a codified law regarding the same, Muslims, Christians, and Parsis (Zoroastrians) do not.

The plea stated that Muslims, Christians, Parsis approach the court under Guardians & Wards Act, 1890 as there is no common law. Muslims, Christians and Parsis can take a child under the said Act only under foster care. Once a child under foster care becomes a major, he/she can break away all his relations. Moreover, such a child doesn’t have the legal rights of inheritance, which creates a lot of hardship and confusion among citizens. This can be very easily solved by having a uniform law of adoption and guardianship for all citizens.

Pointing out the difference in practices in different religions, the plea has stated that while under the Hindu law an adopted child has the right to inherit property and can become the legal heir, under the Muslim, Christian and Parsi law an adopted child is not eligible for any of those. For Hindus the adopted child becomes equivalent to a biological child of the adoptive parents, whereas it is just the opposite for Muslims, Christians and Parsis. Adoptive parents can be the natural guardian of the adopted son and his wife under Hindu Law but not in Muslim, Christian and Parsi Law.

The petition has explained how guardianship of a child works in case of Shia Muslims. It stated that in case of Shia Muslims, the mother is entitled to the custody of a boy until the age of two years and girl until she attains seven years of age if parents are separated. The custody after the prescribed period dwells upon the father and after him to grandfather and so on. The rationale given is that after birth, the mother might have custody of the child but the father has the guardianship, entitling him for the right to take any decision for the future of the child. The father has the ultimate authority to decide matters regarding the future of the child, be it education or contracting marriage, which is why the mother living far from the residence of the father was one of the grounds for disqualification of the mother for taking custody.

The plea has stated that the Christians approach the court under the Guardians and Wards Act, 1890 for adoption as they have no adoption laws. Under that act, Christians keep a child for foster care and once a child under foster care becomes major, he does not have the legal right of inheritance.