SC: Death by a single knife stab can also be a Sec-302 case, no rule that it will be non-intentional 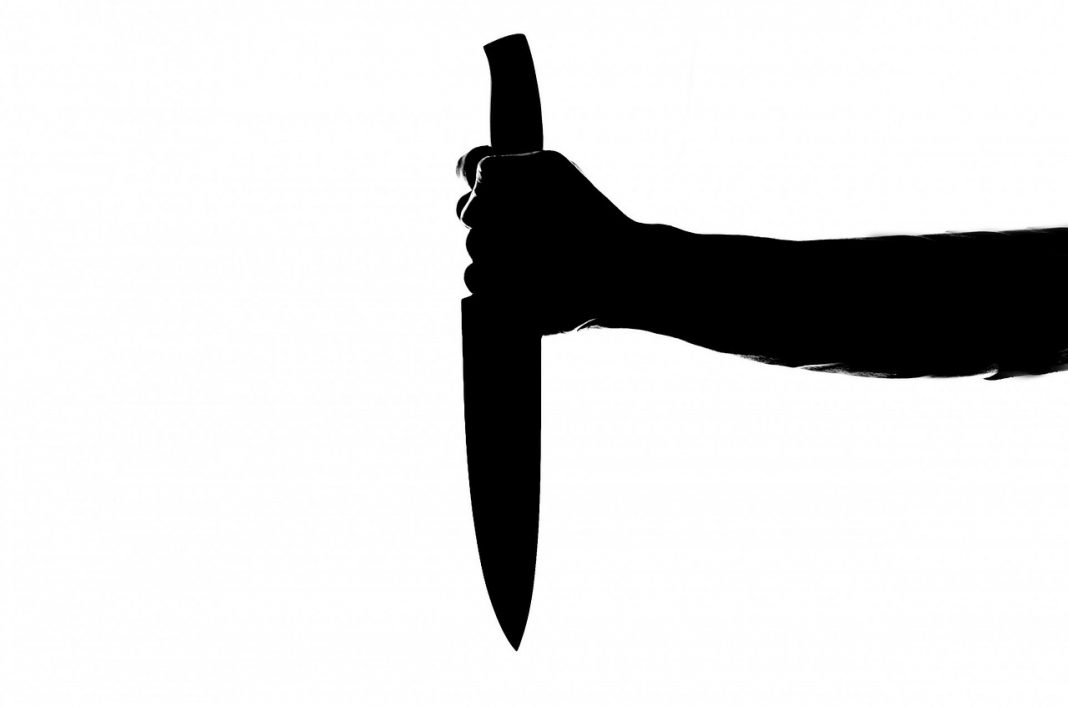 New Delhi: The Supreme Court has observed that it cannot be laid down as a rule of universal application that whenever the death occurs on account of a single blow, Section 302 IPC is ruled out.

The accused in a case had argued that there are a number of judgments of the Supreme Court which held that death by single stabbing of a knife would not lead to a murder trial under 302, but a section 304 (part one) (non-intentional murder) trial.

A three judge bench of Justices Ashok Bhushan, R. Subhash Reddy and Justice M. R. Shah has said that in case of death due to a wound, there is no firm rule that the case will not run under Section 302. It all depends on the circumstances and facts of the case.

The court said that the nature of the wound, its location on the body, the type of weapon, etc. are the factors that indicate whether the accused committed the murder with intent or not. It cannot be established as a general rule that section 302 will not be enforced whenever death occurs due to sharp weapon blows.

The accused said that no motive of murder has been proved in this case. The court held that the objective crime code has no utility. However, the objective is helpful in a case where there is no direct evidence and the case is based on circumstantial evidence. The court said that the prosecution case would not have deteriorated if it is not proving its purpose, if it is proving it otherwise.

The court said that the motive is always in the mind of the person committing the crime. By examining the evidence deeply the objective is proved. Where there is definite evidence and the statements of eyewitnesses who are proving their involvement in the crime, then the absence of not being able to prove their objective will not affect the prosecution case. However, given the circumstances of the case, the court considered the case under section 304 (part one), not treating it under 302 or 304 (part two).

This was the case in Tamil Nadu, where the incident happened during a beer party at Friends. All were friends and the incident occurred in a sudden quarrel. The accused has hit the deceased by a knife-like object which hit the delicate part of the body and the friend was killed. The police registered a case under 302 stating that the accused knew that death could be caused by that attack. The Sessions Court and the High Court considered it a murder.

Did you find apk for android? You can find new Free Android Games and apps.
Share
Facebook
Twitter
Pinterest
WhatsApp
Previous articleFunds for TN’s local bodies not released by Centre since 2016, claims plea in SC
Next articleCong leader Maken moves SC against its order to demolish 48000 jhuggis along rly lines