Sharjeel Imam’s advocate tells Delhi court: No offence of sedition since no call for violence

During the hearing, advocate Tanveer Ahmed Mir, representing the accused, apprised Additional Sessions Judge Amitabh Rawat that no part of his speech called for any kind of violence to be initiated. 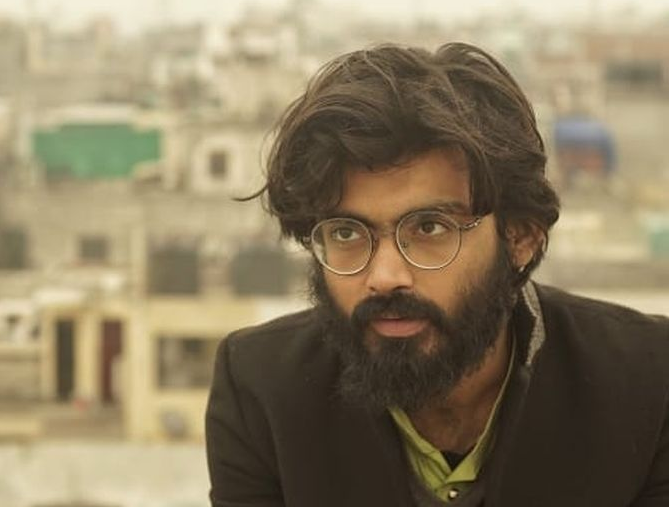 A Delhi court on Monday continued hearing the bail plea filed by Sharjeel Imam in relation to the speeches made by him in Aligarh Muslim University and Shaheen Bagh in Delhi against the Citizenship Amendment Act.

Advocate Tanveer Ahmed Mir counsel for Imam, a Jawaharlal Nehru University student, argued before the court that the offence of sedition could not be made against his client, as no calls for violence were made through his speech.

The court of ASJ Amitabh Rawat was hearing the bail application filed by Sharjeel Imam accused under Section 124A, Section 153A and Section 505 of the IPC and Section 13 of Unlawful Activities Prevention Act, 1967, for his speeches against Citizenship Amendment Act at Aligarh Muslim University and Jamia area.

Advocate Mir emphasized on the difference between disloyalty to Government established by law and commenting in strong terms on measures or acts of Government or its agencies, so as to ameliorate the condition of people or to secure the cancellation or alteration of those acts or measures by lawful means.

”The explanations appended to the main body of the section(Section 124A) make it clear that criticism of public measures or comment on Government action, however strongly worded, would be within reasonable limits and would be consistent with the fundamental right of freedom of speech and expression. It is only when the words, written or spoken, etc. which have the pernicious tendency or intention of creating public disorder or disturbance of law and order that the law steps in to prevent such activities in the interest of public order.”

“A citizen has a right to say or write whatever he likes about the Government, or its measures, by way of criticism or comment, so long as he does not incite people to violence against the Government established by law or with the intention of creating public disorder.”

He further argued that right to protest and blockage are not the same as sedition, he relied on ‘Gurjatinder Pal Singh v. State of Punjab’ where the Punjab and Haryana High Court had held that slogans raised to form a separate state, in itself could not amount to sedition. He also urged the court to keep into account various cases in recent times, where the accused is denied bail but is acquitted, spending many years of their lives in custody.

Special Public Prosecutor Amit Prasad stated that he could argue on both rebuttal and arguments on charge together as the gist remains the same and could be done anytime next week.