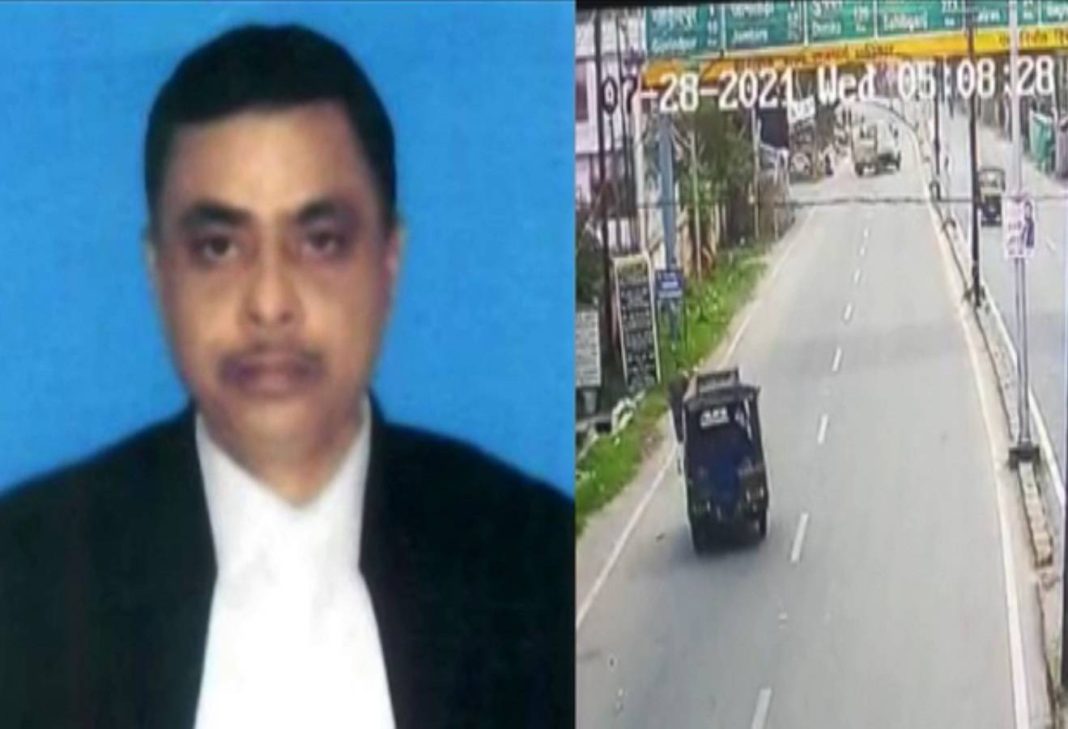 Both convicts involved in the murder of Dhanbad Additional District and Session judge Uttam Anand have been sentenced to life imprisonment by the special court in Jharkhand’s Dhanbad on Saturday .

Last week the District And Additional Sessions Judge convicted Lakhan Kumar Verma and Rahul Kumar Verma for offences under section 302 and 201(disappearance of evidence) with Section 34 (common intention) of the Indian Penal Code.

The Court heard arguments before giving the final order on Saturday before pronouncing the punishment.

Last year on 28th July ,Judge Uttam Anand was out on a morning walk when he was knocked down by an auto rickshaw.He succumbed to severe injuries

It was initially believed to be an accident but later on the footage of CCTV showed a deliberate attempt of injuring and causing harm to the judge.

The judge was walking on the edge of the road when vehicle rammed into him .