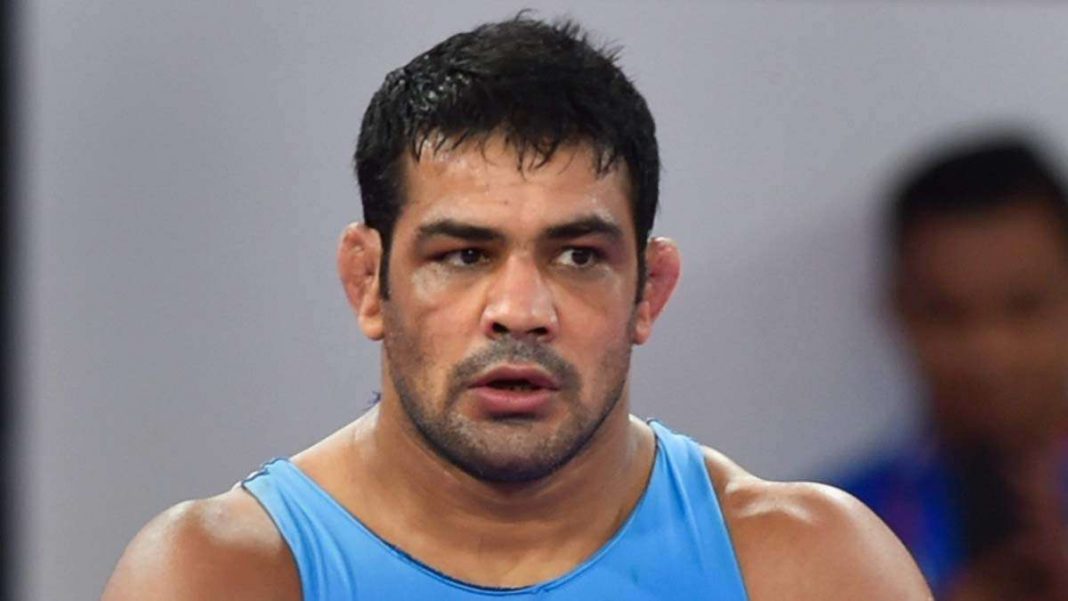 The charge sheet, filed by Delhi Police in the murder of the 27-year-old national-level wrestler, had accused Kumar of being the kingpin of the incident.

The application further accused the Delhi Police of deficient investigation and that “the investigating Agency has left no stone unturned to present a false and guilty image of the present applicant/accused.”

According to the application,

The plea stated that the FIR was a “conjoint mix of assumptions, presumptions and mala fide intentions,” which is evident from the delay in filing the FIR.

The petition stated that even though, according to the Investigation Agency’s claim there were four people who were injured and reportedly 15 eyewitnesses of the alleged incident, yet “FIR was registered on the DD entry, that too after a delay of more than six hours, which reflects apparent manipulation on part of the Investigating Agency.”

The application has also raised questions relating to a purported video of the alleged incident: “investigating agency has alleged that the said footage was prepared by co-accused Prince, however the purported mobile phone and the IEMI qua the same demonstrate that said mobile phone was not connected with any of the accused persons in any manner and ownership of the said mobile phone.”