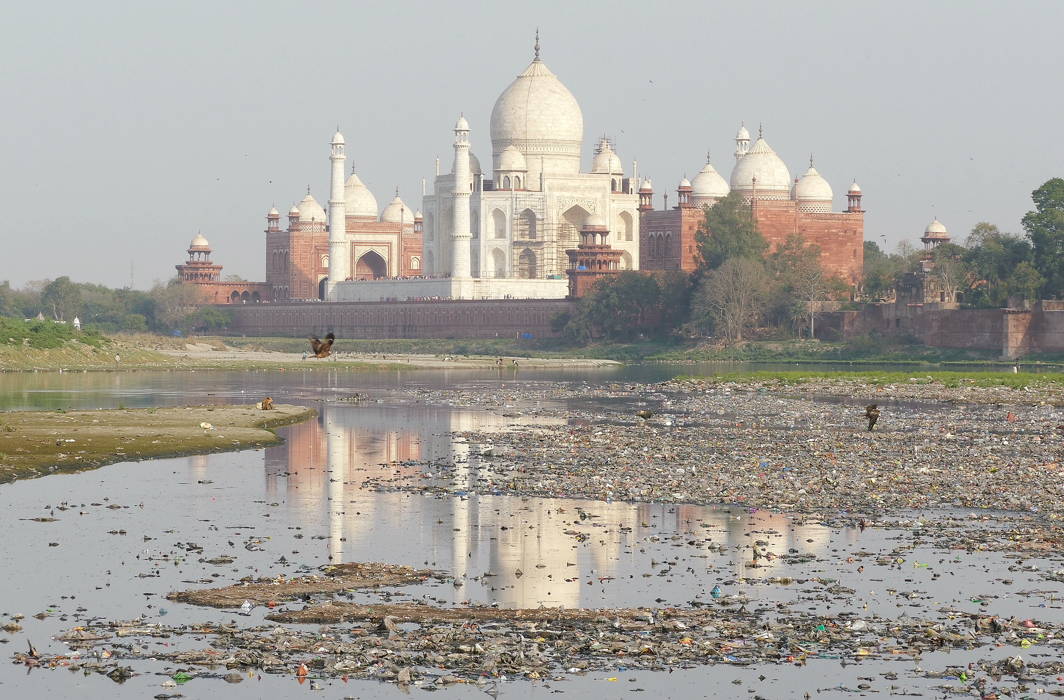 A petition has been filed in the Lucknow Bench of the Allahabad High Court seeking to open closed doors to locate Hindu idols inside the Taj Mahal.

The petition has been filed by Dr Rajnish Singh through Advocate Rudra Vikram Singh.

The petition said that several Hindu groups are claiming that the Taj Mahal is an old Shiva temple known as Tejo Mahalaya and this is also supported by several historians.

The petition further said that these claims have created a situation where Hindus and Muslims are fighting among themselves and hence the dispute needs to be ended.

The petition also sought a direction to the government to constitute a fact-finding committee (Archaeological Survey of India) to search for important historical evidence such as statues and inscriptions hidden inside the Taj Mahal.

The petition states the Taj Mahal was named after Mumtaz Mahal, the wife of Emperor Shah Jahan. However, in many books, the name of Shah Jahan’s wife was not described as Mumtaz ul Zamani but as Mumtaz Mahal. The fact that it takes 22 years to complete the construction of the tomb is beyond reality and completely absurd.

It is further said that in many history books it is that in 1212 AD King Parmardi Dev built Tejo Mahalaya Mandir Mahal which is presently known as Taj Mahal. The temple was later inherited by the Maharaja of Jaipur Raja Man Singh. After that the property was held and managed by Raja Jai Singh. But it was captured by Shah Jahan in 1632 and later it was converted into a monument for Shah Jahan’s wife.

The petitioner submitted that the Taj Mahal has a total of 22 rooms in the upper and lower part of the four-storey building, which are permanently closed. Many Hindu worshipers and historians like P.N. Oak believe that the rooms housed a Shiva temple.

The petitioner further submitted that since Taj Mahal is an ancient monument and crores of rupees are being invested for the conservation of the monument. It further says that the true and complete historical facts about the monument should be disclosed to the public.