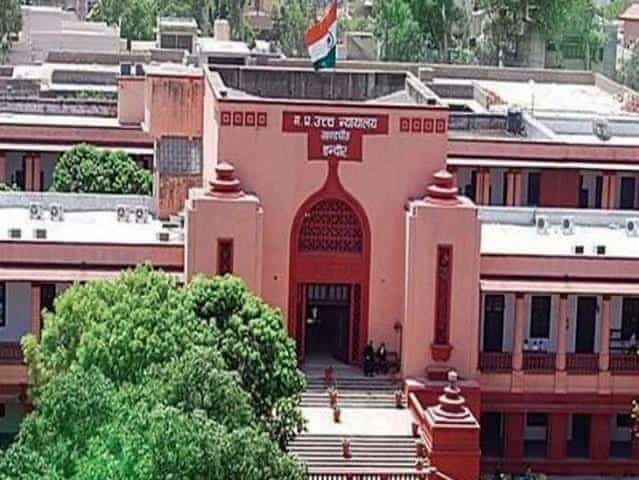 New Delhi: In an interesting order, somewhat unique in India’s judicial circles, a judge ordered a man charged of molesting a woman to tie a rakhi around the victim woman’s wrist, in a manner of expiation of his sins and also for his appeal to get bail. There is also a fine attached, as per reports reaching here.

Justice Rohit Arya of the Indore bench of the Madhya Pradesh High Court on July 30 dispensed this unique condition for granting bail. Apart from tying the rakhi, the accused will also have to give gifts to the woman’s children. The order was given while hearing a bail application. The accused, Vikram Bagri, allegedly entered and molested a woman in her house in April. Bagri has been in custody since June 2.

The judge’s order had said that the accused would have to accompany his wife to the victim’s house on Raksha Bandhan (yesterday). He will have to request the woman to accept him as his brother and pledge to protect the woman for life. With the Rakhi tied, he should also carry Rs 11,000 and sweets for the woman.

The court has also said that photographs of the man fulfilling the condition and receipt of the amount paid to the woman have to be submitted to the court.

Earlier, in another case, the Indore bench had also forced two accused of selling illegal liquor, to donate sanitizer and masks for bail.

Did you find apk for android? You can find new Free Android Games and apps.
Share
Facebook
Twitter
Pinterest
WhatsApp
Previous article2-day curfew in Kashmir valley on eve of Aug 5
Next articlePlea filed in Rajasthan HC seeking to stop salary, allowances of MLAs staying at hotels