Undertrials: Delhi HC issues notice on PIL for implementation of Section 436A CrPC 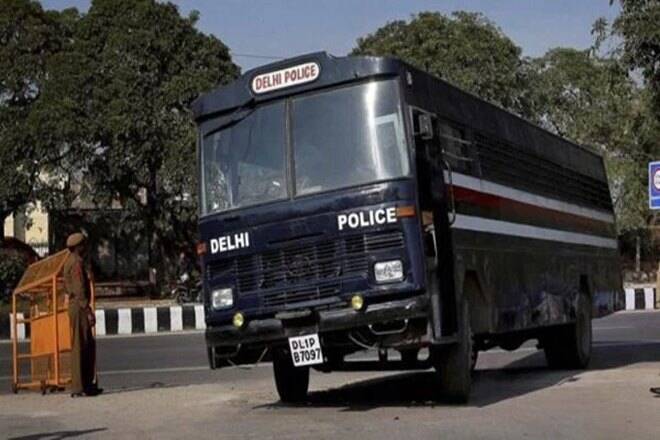 The Delhi High Court on Monday issued notice on a public interest litigation for the release of undertrial prisoners who have undergone custody for more than half their maximum sentence for crimes they are being tried for, by implementing Section 436A of the Code of Criminal Procedure (CrPC).

A divisional bench of Chief Justice D.N. Patel and Justice Prateek Jalan while hearing the PIL through video conferencing issued notice in the matter. The PIL filed by India Under Trial Prisoners Forum through advocates Vishal Gosain and Neeha Nagpal alleged that the Supreme Court order of 2015 in this regard is not being implemented, and the Undertrial Review Committee is not actively monitoring the status of such prisoners.

Under Trial Prisoners Forum Charter is working towards bringing legal reforms and provide legal aid clinic for the help and support of a large number of undertrials in judicial custody.

The Supreme Court in its 2015 order had passed direction for the establishment of an Under Trial Review Committee (UTRC) in every district, which should consider all the cases of under prisoners who are entitled to the benefit of Section 436A CrPC.

The plea has further sought direction for the UTRC and Jail Superintendent to verify the undertrial prisoners facing trial under multiple charges but have undergone sentence in lesser charge to be put in the category of prisoners to be released on bail.

The bench has listed the matter for further hearing on January 27.