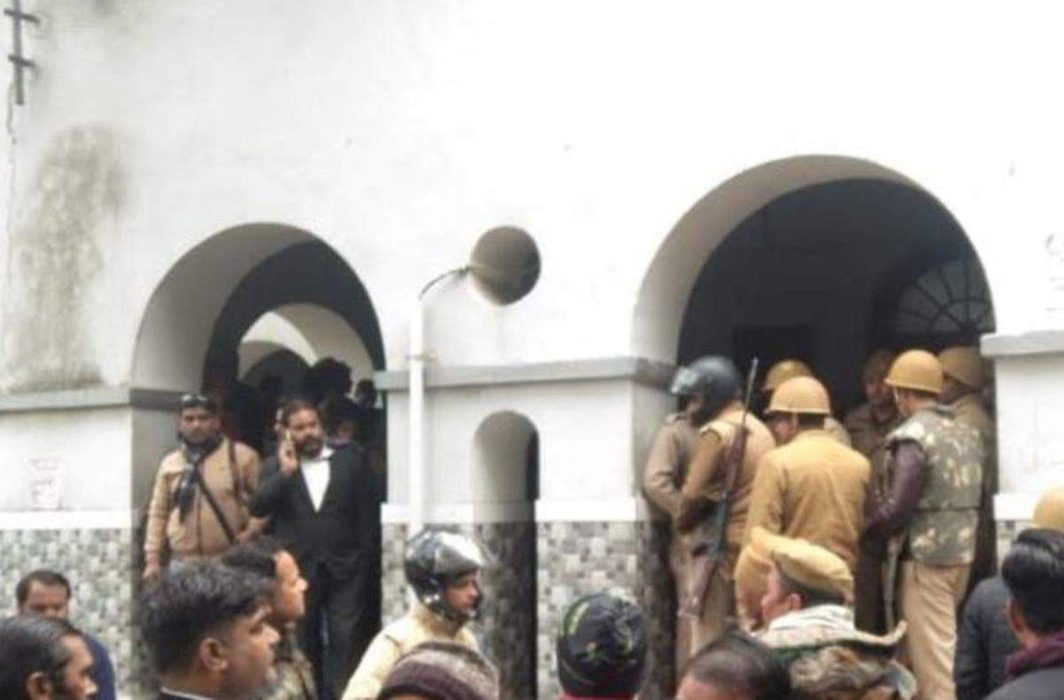 The shootout in an Uttar Pradesh court that saw one undertrial killed and another seriously injured came just days after the Supreme Court issued notices to the Centre and state governments to file their responses on a PIL. The petition had sought a specialised force to give “foolproof security” to all courts in the country, including trial and district courts.

A division bench comprising Justices AM Khanwilkar and Dinesh Maheshwari issued the notices on a PIL filed by advocate Durga Dutt who said that many anti-social elements were entering court premises with arms, thereby creating an extremely “insecure atmosphere”. The plea said, “There is a crying need to replace the police with a dedicated and special system to provide full scale security to all the persons related to the courts and tribunals including the litigants and the witnesses, so that the problems in regard to safety and security are addressed in a better way in consultation with the specialised agencies.” The apex court has posted the matter for further hearing on January 27.

The petitioner pointed to the killing earlier this year of an advocate Darvesh Yadav, the first Chairwoman of the Uttar Pradesh Bar Council within the court premises in Agra as well as the recent violence at the Tiz Hazari Courts in Delhi which resulted in a prolonged standoff between advocates and the police in the capital. The petitioner said the security by mere local police is not sufficient to prevent heinous crimes and contended that CISF, a paramilitary force, was providing security to the Madras High Court. The PIL suggested incorporating security measures in District Courts to put them on par with those provided in the High Courts. The measures proposed include the introduction of three-level security placements, fitting of CCTV cameras, metal detectors, entry pass for visitors etc. 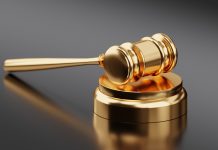