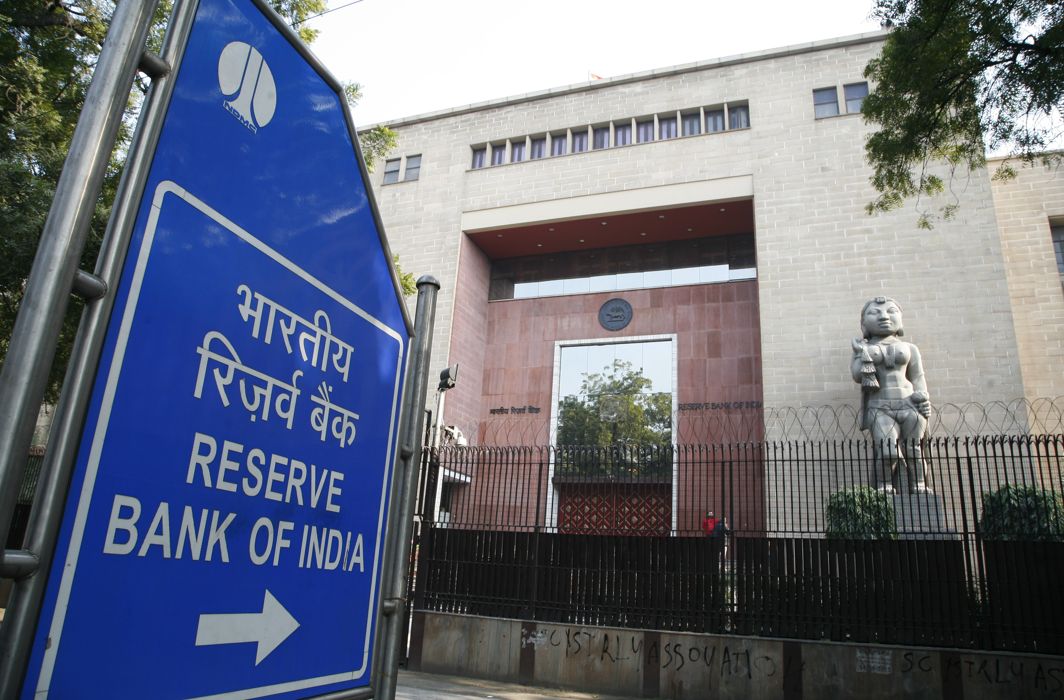 Above: In October 2017, a panel set up by the RBI recommended the establishment of a public credit registry to collate all loan info for individuals and corporate borrowers/Photo: UNI

The RBI’s proposal for a public credit registry is a good idea. It is a move towards a more mature credit market which should help all borrowers, especially the poor

In his autobiography, Nobel Prize winner Muhammad Yunus, who pioneered the concept of microfinance, writes about a bamboo stool-maker named Sufiya Begum who was so poor that she could not come up with the Rs 40 required to buy the raw materials to make the stools. So, she had to rely on a middleman who funded her production and paid her a pittance as daily wages. Instead of being an entrepreneur and enjoying the fruits of her labour she was confined to a life of servitude because she could not borrow the money required to fund her small business.

Contrast this with a young undergraduate at Harvard, Mark Zuckerberg, who developed software that enabled students to interact with each other and was able to raise $25,000 to grow his idea into a successful company called Facebook.

Both Sufiya and Zuckerberg had the skill and willingness to work hard. One still lives in poverty, and the other is among the wealthiest people in the world. The big difference between the two was the availability of capital. Zuckerberg was lucky to be in a country with mature financial institutions and established practices that allow people with ideas to obtain the resources they need, while Sufiya was at the mercy of loan sharks and predatory middlemen who exploited her inability to get credit. Sufiya was unlucky to be in a country with weak financial institutions where there was no competition among people with capital. There were no established practices to collect, store, and disseminate information on the creditworthiness of potential borrowers.

Capital and credit are the lifeblood of an economy. India’s economic growth depends critically on the development of mature financial institutions. India has a high savings rate and it is imperative that the country develop strong financial institutions to enable the efficient allocation of capital from savers to producers of goods and services.

In October 2017, the Reserve Bank of India (RBI) set up a committee to develop a roadmap for enhancing efficiency of the credit markets by increasing financial inclusion and controlling delinquencies. The committee recommended the establishment of a public credit registry to collect and collate all loan information for individuals and corporate borrowers. This is a welcome step in the direction of improving the efficiency of credit markets in India. In fact, RBI Deputy Governor Viral Acharya had on August 21 tweeted about the need for a special law to deal with bad loan cases that would enable the formation of a public credit registry.

Three things determine a person’s creditworthiness: character, capital, and capacity. While financial statements can be used to assess capital and capacity, a person’s character or his willingness to repay loans can only be established through a repayment history of previous loans. The public credit registry will be an important step in the establishment of a credit score which will allow borrowers like Sufiya to establish a record of borrowing and repaying, and enable banks to evaluate the creditworthiness of such borrowers. The public credit registry will bring transparency and objectivity into a process that currently suffers from opaqueness. Banks will be able to distinguish between good and bad borrowers and offer attractive interest rates to borrowers with a clean history of debt repayments, and charge higher interest rates from bad borrowers. This will improve the credit culture among borrowers and strengthen debt repayments. It will also eliminate the ability of borrowers to avoid disclosing existing debt.

There are currently four credit information companies operating in India—CIBIL, Experian, Equifax, and CRIF High Mark. But they all collect different pieces of information, so it is difficult to get a comprehensive picture of a borrower’s indebtedness and past payment behaviour. The objective of the RBI credit registry is to be a single point for reporting all information relevant for every loan granted in the country. The registry will capture both positive and negative information and will be available to all stakeholders subject to safeguards on privacy protection. Borrowers will also be able to access their personal credit history and challenge incorrect information. Reporting will be made mandatory by law and the onus on data quality will be on reporting agencies and institutions.

There are four main issues that the proposed public credit registry would have to confront: how to minimise reporting errors, how to prevent misuse of credit history, how to protect consumer data from being hacked and stolen, and finally, who pays for all this.

Errors in reporting are a significant concern. In a study of US credit reporting agencies, 79 percent of credit reports surveyed had errors of some kind. The value of a credit registry depends critically on the quality and accuracy of the data supplied by the reporting agencies. Errors, called “broken records”, are likely to creep in. These broken records are created when accounts are mismatched with people: either information for one person is filed under two separate records or data on two or more people is input under one name. Matching information with people is especially challenging when they do not have a unique identification number. It is, therefore, imperative that a unique identification number like Aadhaar be used to tie each loan with a unique borrower to avoid the problem of broken records.

The existence of bad data is more likely to affect the young, the poor and those with thinner credit files. Errors of omission (missing or incomplete information) are easier to rectify than errors of commission (inclusion of incorrect information). So, an efficient process which allows individuals to challenge the accuracy of the information posted on their records must be an essential element of the registry. If it takes years for consumers to rectify errors in their credit files, then corruption will creep in and destroy the integrity of the process.

There is also the danger of misusing credit reports for purposes other than credit. In the US, for example, a person’s credit score is used by insurance companies, potential employers, utility companies, and also to decide if a person should be rented an apartment. The belief is that a person who is irresponsible with paying their debt is likely to be an irresponsible driver, employee, renter, etc. A bad credit record can potentially ruin the chances of getting a job or finding a decent apartment or result in higher insurance premia. This creates opportunities for discrimination and abuse.

It is, therefore, vital, that laws be passed to balance the interest of all three stakeholders: the consumer, the lender and the credit bureau.

Con­su­mers must be protected from inaccurate information, predatory lending and collection, unjust discrimination, and abuse of personal information. Lenders must get accurate and complete information to filter out borrowers with irresponsible credit behaviour. And the credit bureau needs complete and timely data from the lenders so they can collate and provide accurate credit scores on borrowers.

But the biggest challenge in building a national credit registry will be protecting data. In the past four years, two of the largest credit reporting agencies in the world have had data breaches. The latest is Equifax in September 2017 where personal information on 140 million consumers was stolen. If it can happen to a private company whose survival depends on its ability to protect data, it would most certainly happen to a governmental agency like the RBI which is not driven by the profit motive and is less likely to be stringent with its data protection technologies.

There are now new technologies like Blockchain that can prevent hacking. The decentralised and immutable nature of this technology avoids the need for the information to be stored in a centralised database thereby making it virtually impossible to hack. It also allows consumers some control over what information they might want to release.

Lastly, there is the issue of who pays for the infrastructure required to establish this registry and its ongoing operations. In many countries, private companies maintain credit registries and consumers seeking a loan are required to pay a fee to obtain their credit history. There are no public funds used in the process.

In the proposed RBI credit registry, public funds will be used initially, and eventually, a consumer-pays model could be adopted if the task of maintaining the credit registry is transferred to a non-profit or private agency. It is unclear, however, how a user-pays model will work in a country like India where people are used to the govern­ment paying for things. Will the additional cost of a credit report deter small borrowers like Sufiya from applying for a loan?

The RBI should be lauded for its efforts in proposing a national credit registry. The devil will, however, be in the details and the implementation. The more the process is overburdened with regulations and bureaucratic expenses, the less effective it will eventually turn out to be.