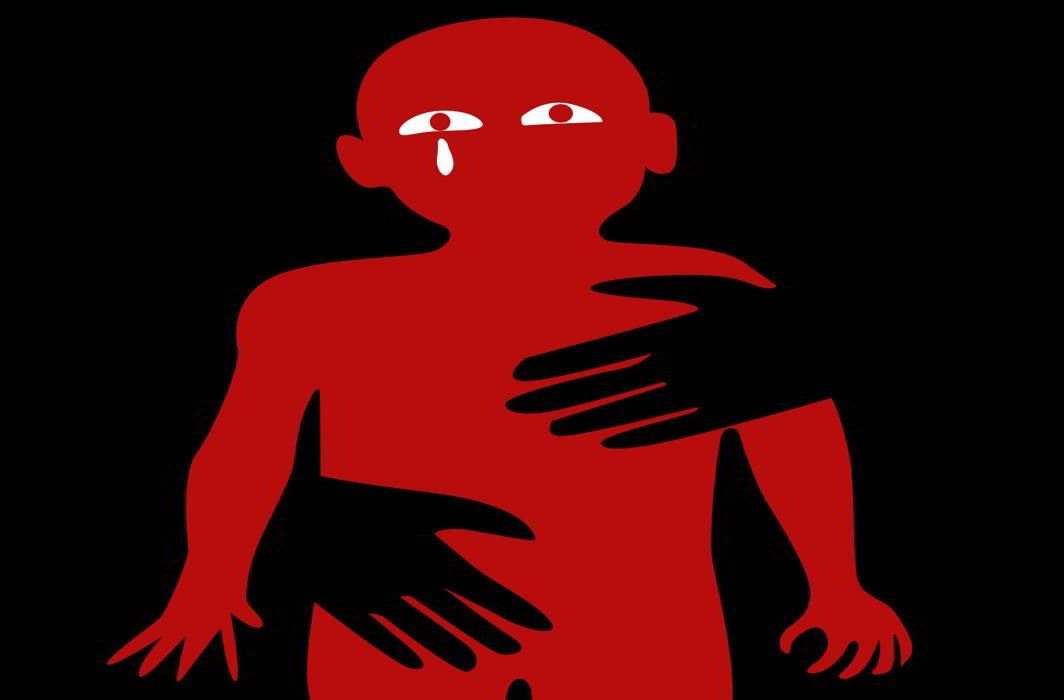 The Supreme Court said there is a need to have exclusive special public prosecutors to deal with cases registered under the Protection of Children from Sexual Offences (POCSO) Act. The apex court was hearing a petition with regard to “alarming rise in the number of reported child rape incidents” after taking suo motu cognisance.

The Court directed all states to appoint exclusive public prosecutors in all the courts that have been set up exclusively to deal with the Protection of Children from Sexual Offences (POCSO) Act cases. The Supreme Court said the public prosecutors must be trained to deal with child victims and witnesses in sexual harassment cases and stressed on the need to develop a special programme to train them.

“The lawyers must know how to bring out the truth from children who are victims of sexual abuse and have to undergo the trauma again in the court of law while recounting their harrowing experiences. The public prosecutor POCSO cases must carry their legal duties with care and sensitivity,” the court observed.

The bench comprising Justices Deepak Gupta and Aniruddha Bose further said, “These issues may not be confined to legal issues which otherwise public prosecutors may be trained to deal with. The issues may be psychological, health and other related issues.

The bench directed  Chief Justices of all the High Courts to ensure that in the judicial academy of the state, special programmes are developed so that these special public prosecutors attached to POCSO courts are imparted training not only in the legal arena but also in child psychology, child behaviour, health issues, etc.