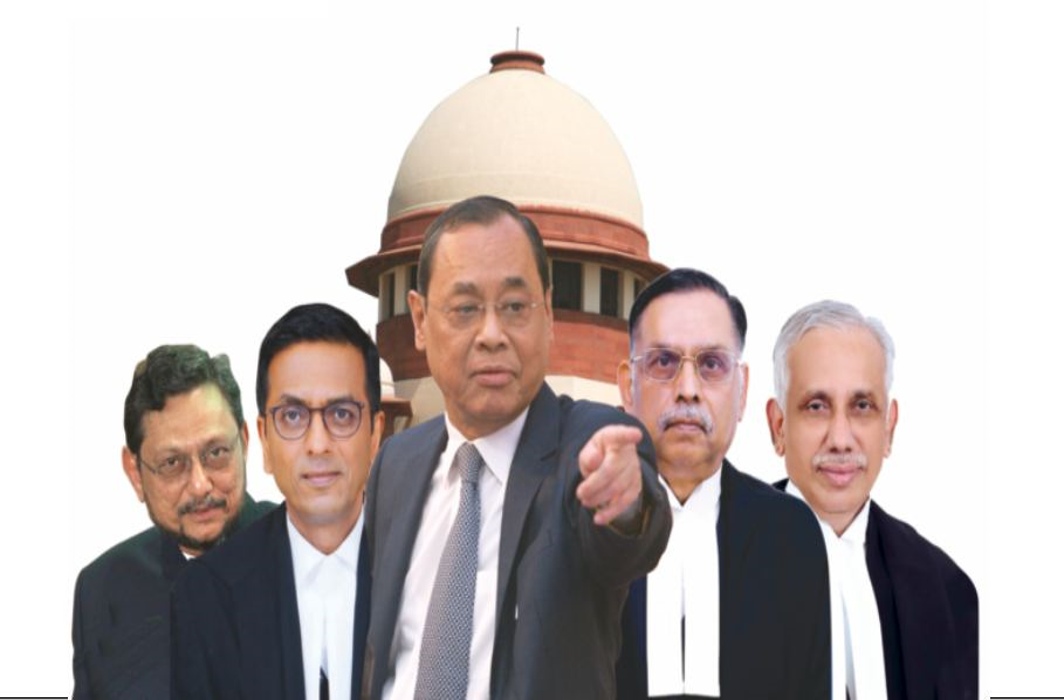 Today’s Ayodhya verdict, whose judgement ran into 1,045 pages, has laid out the grounds on which the disputed land was given to the trust for construction of a Ram Temple.

The court said: “a claim to possessory title has to be based on exclusive and unimpeded possession which has to be established by evidence… The claim to title will have to be judged from the perspective of long and continued possession.”

It pointed out that “No documentary evidence has been brought on the record indicating the conferment of title in a form of the grant of the land underlying the mosque.” The construction of a structure on a land does not prove title to the land.

Court made the following points:

The upshot of this is, “The disputed site is one composite whole. The railing set up in
1856-7 did not either bring about a sub-division of the land or any determination of title.”

“The High Court has adopted a path which was not open to it in terms of the principles formulated above. It granted reliefs which were not the subject matter of the prayers in the suits.”

Supreme Court also said that High Court overlooked the fact that Nirmohi Akhara was barred by limitation. “Moreover, the claim by the Nirmohi Akhara was as a shebait who claimed a decree for management and charge. On its own case, Nirmohi Akhara could not have been granted an independent share of the land.”