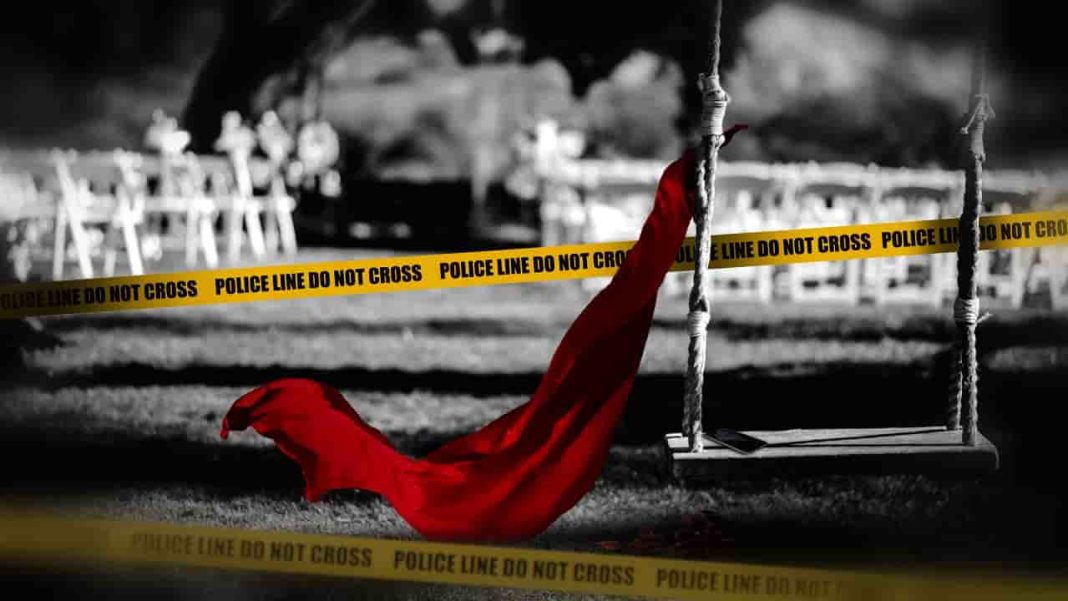 The Central government and social activist Yogita Bhayana on Wednesday filed two separate applications in the Supreme Court, challenging the acquittal of three men, who were earlier convicted for brutal gangrape and murder of a 19-year-old girl in Chhawala area of the national capital in February, 2012.

The Delhi Police filed the review petition on behalf of the Ministry of Home Affairs, along with an application, seeking open hearing of the review plea.

On November 7 this year, the three-Judge Bench of then Chief Justice of India U.U. Lalit, Justice S. Ravindra Bhat and Justice Bela M. Trivedi had ordered acquittal of Rahul, Ravi and Vinod on the grounds that the prosecution failed to prove the evidences with regard to the arrest of the accused, their identification, discoveries and recoveries of incriminating articles, medical and scientific evidence, the report of DNA profiling and evidences with regard to the CDRs.

The petition filed by Bhayana through Advocates Chalu Walikhanna and Parminder Singh Bhullar, contended that the medical evidence and scientific report conclusively proved the culpability of the accused.

The plea by the social activist contended that there was no iota of doubt with regard to the medical evidence against the accused. It said the court failed to appreciate the medical and scientific evidence on record, which prima facie were sufficient to prove the guilt of the accused beyond reasonable doubt.

It also mentioned the chain of evidence, stating that the same pinpointed the guilt of the accused. The plea said the circumstantial evidence in the present case was so cogent that it left no ground for reasonable doubt.

As per the petition, the evidence available in the matter showed that the crime needed to be placed in the highest category of “cold-blooded and heinous crimes.”

It said the biological examination and DNA profiling report had indicated that the sealed parcels were sent to the Central Forensic Science Laboratory, New Delhi and the seals were intact and tallied with the specimen seal forwarded as per the forwarding authority’s letter. The report further indicated and sufficiently established the case of the prosecution through crucial evidence, it added.

The petition added that the injuries recorded in the post-mortem report were not only ante mortem in nature, but also reflected that the body was subjected to gruesome violence even after the death of the prosecutrix.

On November 9, 2012, the accused abducted the 19-year-old girl while she was returning home from her work place. Police later found her mutilated body near Rewari in Haryana on February 14 with multiple wounds. Autopsy revealed that the girl was brutally attacked, raped and acid was poured in her eyes

The case was termed as ‘rarest of rare’ in 2014 by a trial court and the accused were awarded death penalty. The accused then approached the Delhi High Court, which dismissed their appeals and affirmed the sentence of death on August 26, 2014.

The accused then moved the Supreme Court against the judgment of the High Court. The Apex Court set aside the previous judgments regarding conviction and sentence awarded to the accused and allowed their appeals in the case.

Earlier on November 5, the parents of the victim had filed a review petition, challenging the decision of the Supreme Court to acquit the three accused. They said after the Supreme Court verdict, they have not only lost the battle after fighting for justice to their daughter, but also lost the will to live.