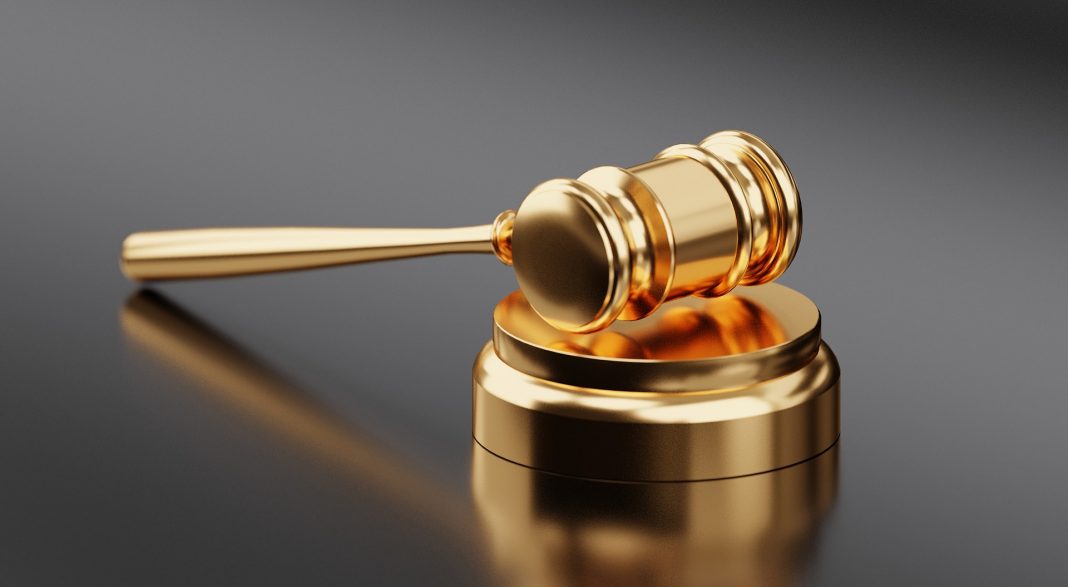 New Delhi (ILNS): The Supreme Court Bench headed by Justice AM Khanwilkar today officially dismissed a plea, earlier termed “frivolous” by the court after the bench was informed that the cost imposed has been deposited. The plea had sought preservation of artefacts recovered from the Ram Janmabhoomi site at Ayodhya.

In its earlier order the court had termed the plea “frivolous” after the Solicitor-General Tushar Mehta said that that a token cost should be imposed so that such pleas are not filed in the future.

The court in its order had stated:

“We dismiss the petitions with costs of Rs 1 lakh on each of the petitioners, to be deposited with the Supreme Court Employees’ Mutual Welfare Fund within one month from today.”

The SG said: “Highest court of the country cannot be treated like this. A token cost should be imposed.”

Also Read: Jail term for Hafiz Saeed is just a Pakistani eyewash to avoid sanctions, not a punishment for the jailbird terror financier

Senior Advocate Menaka Guruswamy appearing for the applicant informed the court that the cost of Rs 1 lakh imposed has been deposited.