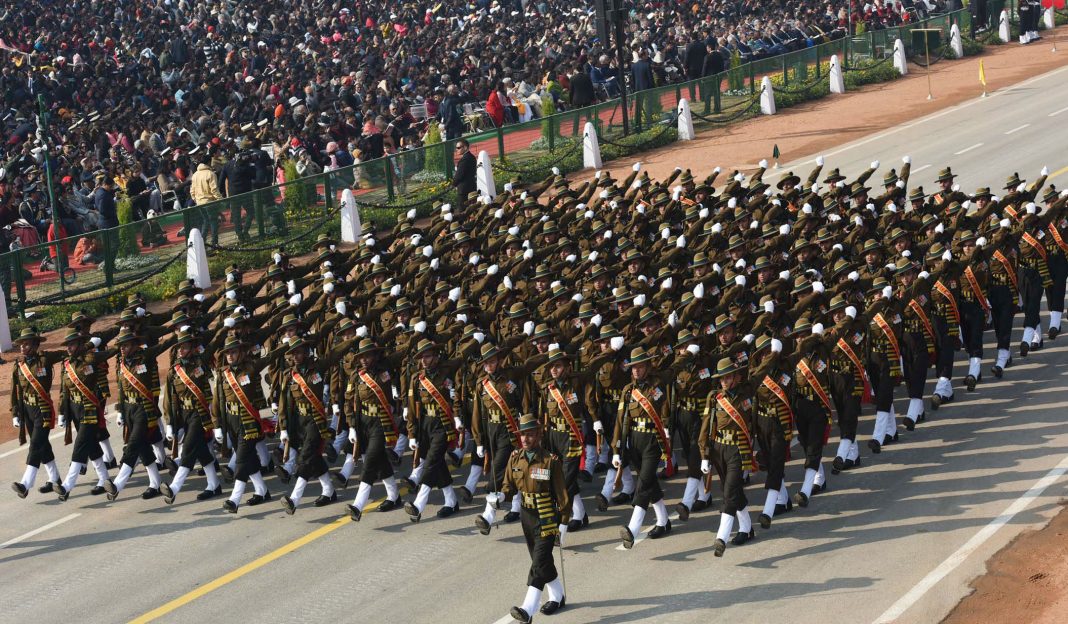 The Supreme Court on Wednesday issued notice on the Centre’s application for clarification that its 2018 judgment decriminalizing adultery under the Indian Penal Code should not apply to the Armed Forces where personnel can be cashiered from service on grounds of “unbecoming conduct” for committing adultery with a colleague’s wife.

The bench headed by Justice Rohinton Nariman directed that the matter be placed before the Chief Justice of India for him to list it before a five-member Constitutional Bench.

The Central Government wants to allow the dismissal of those in the military who have sex with the wives of colleagues. Those who engage in such relationships do not act in a manner appropriate to the conduct of military personnel.

However, the Centre has pointed out in its petition filed in the Supreme Court that those who engage in such relationships after the 2018 Supreme Court judgment have taken the position that they have not committed any criminal offence.