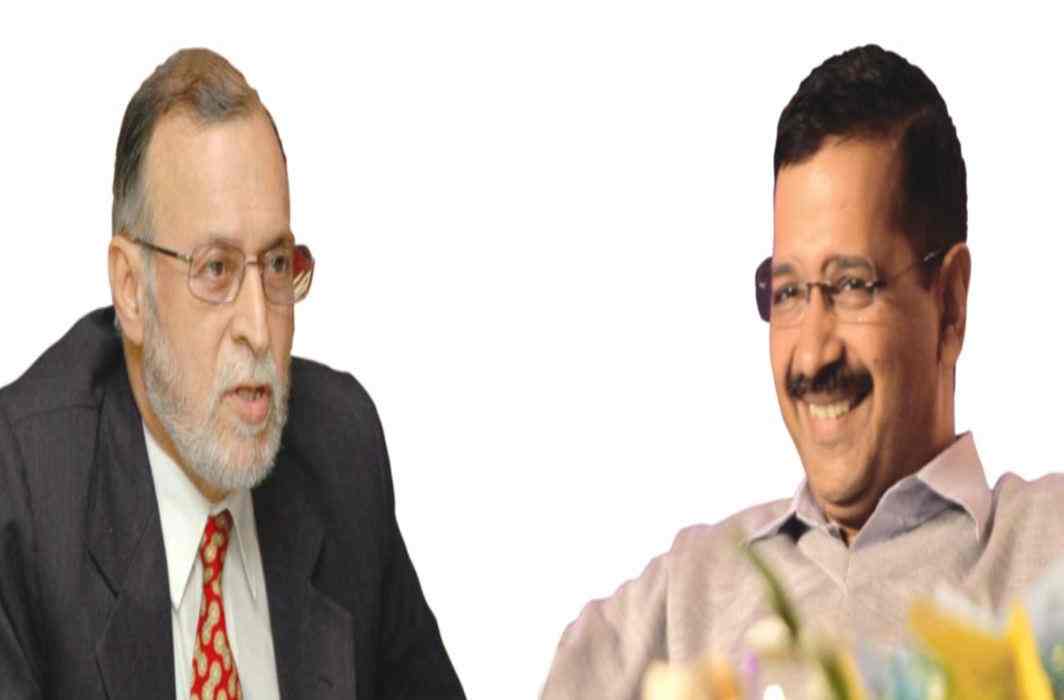 The Supreme Court, on Thursday (February 14), pronounced its verdict clarifying on three crucial aspects on the ongoing power tussle between the elected Delhi government and the national capital’s ‘administrator’, the Lieutenant Governor.

The split verdict leaves the issue of who holds the powers to transfer Delhi government’s bureaucrats no clearer than it was when a constitution bench, in July last year, pronounced its judgment addressing broader concerns on the separation of powers between the elected regime and the central administrator. The sticky issue of control over services will now have to be resolved by a three-judge bench of the top court to be constituted by Chief Justice Ranjan Gogoi.

Two separate verdicts were delivered by the bench of Justices AK Sikri and Ashok Bhushan on Thursday. Justice Sikri held that transfers and posting of bureaucrats on the level of Joint Secretary and above are in the domain of the LG while the junior babus can be transferred by the Delhi government. He added that in case of a difference of opinion on the transfers between the two power centers, the view of the LG will prevail.

Justice Bhushan, in his separate judgment, disagreed with Justice Sikri’s view and held that the bureaucracy in its entirety should be under the control of the LG.

Besides the issue of control over services, the two judges agreed on other aspects over which clarity had been sought by the Delhi government. However, the verdict on these issues should come as a major setback for chief minister Arvind Kejriwal and his Aam Aadmi Party government in the city-state as the bench was of the view that powers over the anti-corruption bureau, setting up and functioning of a Commission of Inquiry lie with the Centre through the LG and not with the elected Executive of the national capital.

The Kejriwal government can draw solace only from two small victories – the bench has ruled that it has powers over deciding circle rates (powers over land), implementation of the Electricity Act (setting power tariffs for Delhi, appointment of directors to the electricity board) and appointment of special prosecutors (control over law officers).

(This is developing story. More details are awaited)